The current state of 2ch and its H!P board 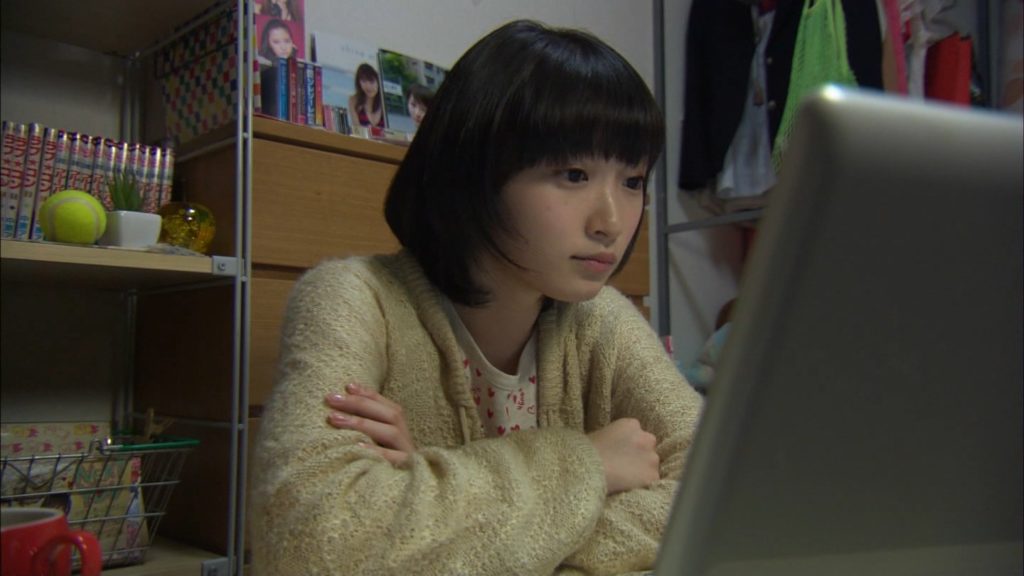 Henkka: This thread is a bit more meta than what I usually cover on here, but please bear with me. The thread is in regards to the closing of one of the bigger H!P matome sites, Hello Pro Canvas — my personal favorite since I first discovered it. It leads to a wider discussion about why the site may have closed: was it just lack of motivation or financial gain? Or does it instead have more to do with the supposed decline in the quality of the H!P board of 2ch, or 2ch in general?

The reason I’m translating this thread is to give you an idea as to why updates on this site have become scarce as of late. Longtime readers are probably aware of my personal feelings towards post-Tsunku♂ Hello! Project… that is to say, a near-complete lack of interest. But really, that has nothing to do with my recent inactivity on this site.

Yes, when I “shut down” the site last year, I said it was because of my dwindling interest in H!P without Tsunku♂. When I came back a couple of months later, it wasn’t because I’d suddenly returned to the fandom. I came back because I realized: translating 2ch is still a joy to me. It’s just such a great deal of fun, even if I’m not a fan any more. Case in point: I don’t care very much about Tsubaki Factory. I listened to their songs once or twice just to give them a chance. Nothing about them caught my interest, so that’s that. But when I did those three Tsubaki threads, I did it because it was fun. It’s just fun to find out what the Japanese fans think, and it’s fun to try and translate their thoughts. It’s, quite literally, “Wota in Translation.” If it was up to me, I’d be banging out threads about Feelings, Tyrants, Metalheads, Turtles, Beethoven and the Universe every day.

The reason I don’t is because the material for me to translate just isn’t there. In my opinion, fun or interesting threads simply don’t seem to be appearing with the regularity they used to. Why not? Well, that’s what this thread is about. Since its inception, people on the H!P board of 2ch have always talked about how it was going to die “any day now.” So far, it obviously hasn’t. But this time, some of its users feel that it’s definitely changing for the worse.

This post is not me saying I’m quitting Wota in Translation — the last time I tried that, I was back at it after a couple of months. I’m not going to repeat the mistake, but I also don’t see an increase in activity coming anytime soon. So this is just me saying: the next time you wonder why you haven’t heard from me on here in a while, try to remember this thread. Cheers.

@helloprocanvas
[Announcement] There will be no more updates after today. Additionally, I’m deleting the site on October 31st. Thank you up until now.

END_OF_DOCUMENT_TOKEN_TO_BE_REPLACED 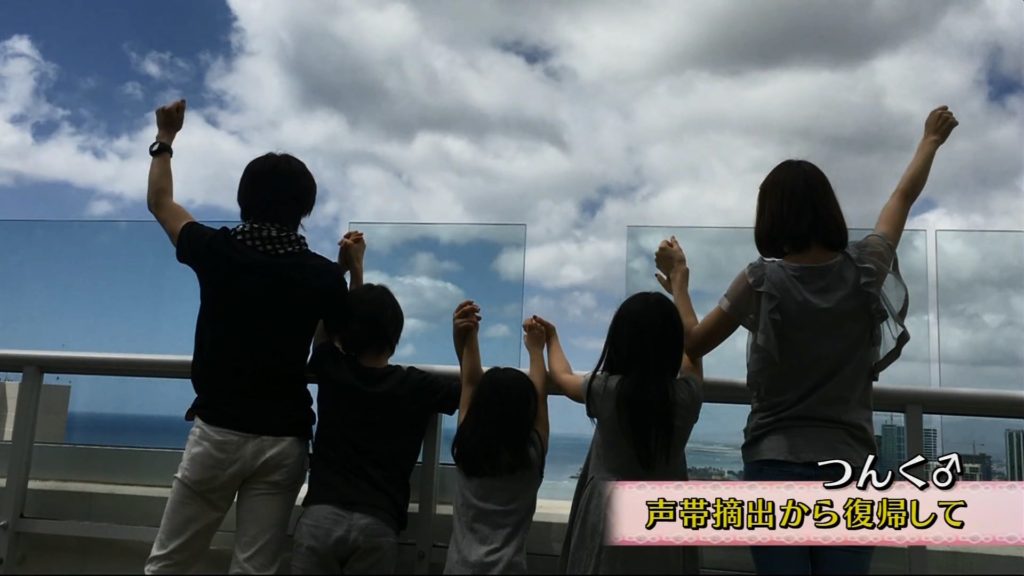 After a 15-minute drive from the Honolulu airport towards Waikiki, you arrive at downtown Hawaii with its many government administration offices. One person who has in recent times been spotted around this area increasingly often is Tsunku♂ (47).

“Tsunku♂ and his family received their visas in June after which he bought a house in the downtown area and emigrated there at the end of July with his wife, soon-to-be 8-year-old twins, and 5-year-old daughter. Their children are already attending a local school. After losing his vocal cords to laryngeal cancer in 2014, Tsunku♂ decided to take the plunge with the hopes of doing more work overseas, as well as raising his children to be global people. He currently splits his time between Japan and Hawaii.” (Tsunku♂’s acquaintance)

Prior to their emigration, Tsunku♂’s children were attending an international school in Tokyo, meaning they were already accustomed to being around the English language as well as non-Japanese people.