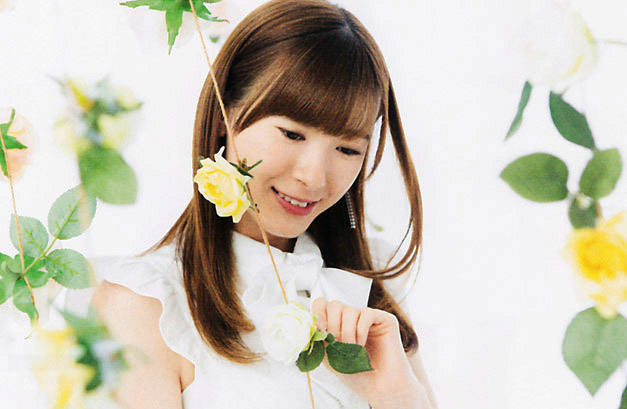 Ikuta: I wrote a message in my kindergarten graduation album that said, “I want to join Morning Musume together with my friend.” Morning Musume was very popular at the time of course, as was Minimoni. I especially loved Yaguchi Mari.

— Minimoni did indeed have the support of many kindergarteners and elementary schoolers at the time.

Ikuta: What I liked about Yaguchi was how happy and bright she was, but it was also her eye-catching looks — she was like a cartoon character in how easy it was to spot her. I had a huge collection of Minimoni merchandise. One of the more rare things I had was this Minimoni PC software… It was like this, “let’s get good on the keyboard together with Minimoni!,” type thing. Minimoni was pretty much guiding my whole life back then.

Looking Up to Morning Musume

Ikuta: To me, Morning Musume were always big stars — someone I looked up to. There were lots of kids around me who also liked them, and there was this one friend especially with whom I made a promise that we’d join Morning Musume together. We both loved them to the point where she would wear like boy’s clothes and I would wear a dress and we’d dance to “Go Girl ~Koi no Victory~.“

It’s not that there was one specific thing that made me like Morning Musume — it was more like, before even noticing it, Morning Musume was already there in my life… and I was a fan.

END_OF_DOCUMENT_TOKEN_TO_BE_REPLACED 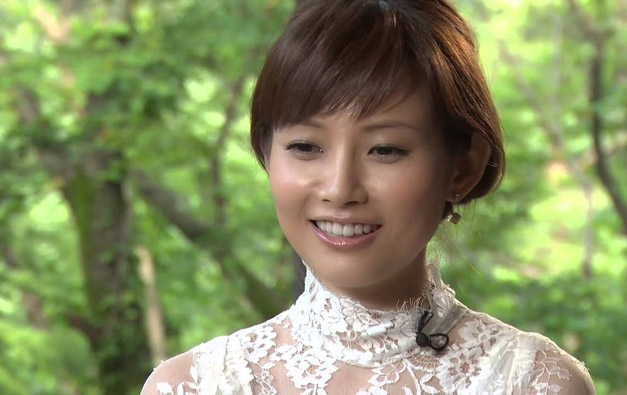 Abe: In the beginning, it was a source of pressure for me being in the center and being the face of Morning Musume. But at some point down the line, I came to think of it as my destiny. I started to think, “this is the reason for my existence,” and once I did, I became able to overcome anything and everything, no matter how bad it felt like I couldn’t stand it anymore.

— Ever since the group’s formation, you were “Nacchi” — the center, ace, main vocalist, and face of Morning Musume.

Abe: Even as far back as elementary school, I always had difficulty doing the same things as everyone else. I’d always want to do something no one else was doing. So when I became a member of Morning Musume, it was this feeling of… “Me? In a group? Being an idol?“

— The same group that first began right there is now 20 years old.

Abe: It feels like a huge miracle. I think of it as fate. The bonds between us five original members are to the point where I think we must have been close even in our past lives. I mean, we ended up together despite all our age differences and different places of birth. Moreover, we were the ones who failed the audition; the ones who weren’t chosen. The group was formed through pure happenstance and lucky timing. It really is just a miracle.

END_OF_DOCUMENT_TOKEN_TO_BE_REPLACED 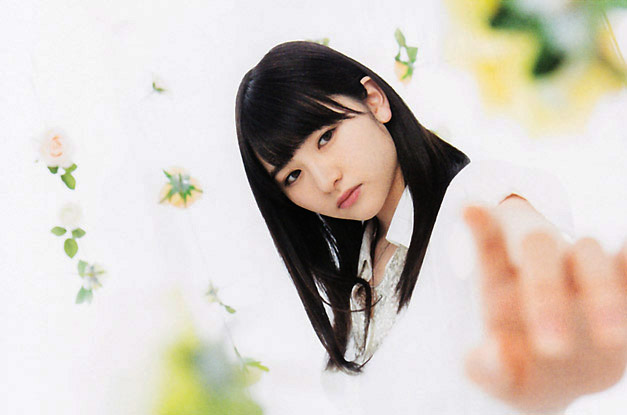 Ogata: 20 years of history — I really do think that’s incredible. It’s because my parents’ generation knows about Morning Musume’s history and their achievements that they gave me permission to go to Tokyo and take part in their auditions. The group’s history is what allowed me to even take on that challenge in the first place.

— So your parents were forced to say, “well, if it’s Morning Musume…” Did it make you think about the greatness of your seniors?

Ogata: They used to be only these people on the TV screen for me… like, just these “amazing people.” So then when I first met them in real life, it had such a big impact on me that I couldn’t even talk. They’re all so kind. It felt different from meeting Sayashi Riho, who is someone I also admired. The original members especially, it really felt like I was meeting these hugely influential superstars. It made me want to brag to everyone I knew about having met them.

— You also got to collaborate with them, didn’t you?

Ogata: That made me feel like I was only a fan again. Honestly, when I look at the CD covers, it doesn’t even make sense to me that I’m pictured there with them. Half of me feels glad about it, while half of me is just confused.

END_OF_DOCUMENT_TOKEN_TO_BE_REPLACED 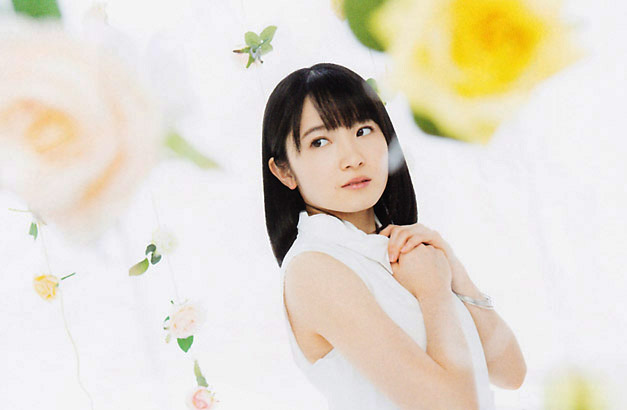 Morito: It feels like I just made it in time for the 20th anniversary. I was already a member of another Hello! Project group, so I could’ve never imagined any of this happening…

The First Ever “Concurrent Member”

— One thing that’s interesting about you is how the way you came to join Morning Musume is different from all the other members. In fact, you’re a first in the group’s entire 20-year history.

Morito: Yes. I was a member of Country Girls first, and I joined Morning Musume while being a concurrent member of my first group. I had initially applied for the 12th generation auditions because of my admiration for Sayashi Riho, so I was very happy about getting to do this.

— Being a concurrent member, I would think you have a different perspective about many things compared to the other members…

Morito: After I failed the 12th generation auditions and joined Country Girls, I think after that point I only saw Morning Musume as our senior group.

— Did it feel wrong for you to be a member of a different group even though you had so hoped to join Morning Musume?

Morito: For the first month or so, I did feel sad about how I had failed the audition. But when the rehearsals for Hello! Con started, that sadness changed to me feeling so glad about how I was now in Hello! Project. Simply just being able to hold a mic in my hands and sing and dance was so much fun. I think it was in that moment when I gave up on my dream of getting into Morning Musume.

END_OF_DOCUMENT_TOKEN_TO_BE_REPLACED

Loitering Between the Lines of Hello! Project: Part 12 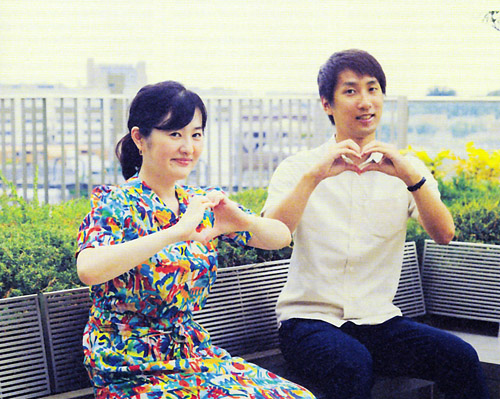 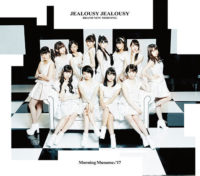 Asai: Stuff happened and we took a break from the last issue our column was supposed to be featured on. People taking breaks — it just happens to be all the rage in H!P right now, too!

Yuzuki: And lots of stuff happened within H!P itself during our break.

Asai: I wish I could genuinely congratulate myself for the restart of our column… but truth be told, I’m actually a bit worried as to whether or not we’ll be able to go on…

Yuzuki: Back when Sayashi quit, and then later when Zukki quit, we were similarly saying “we don’t know if we can do this anymore…” But then they’d come out with something like “Watashi no Nanni mo Wakacchanai” or “Utakata Saturday Night!” and that’d get us back on our feet, but…

Asai: There’s lots of things going on within H!P right now, and while we of course hope that it all works out well for them, it kind of feels at times like we’re being seriously tested… tested to see whether we can remain as excited about H!P as before. And ultimately, the biggest change — even though it’s not something that’s only just started recently — is the decrease in the number of Tsunku♂ songs. It’s only obvious that the organization would keep introducing more and more creators, and sure, something like Tsuno’s “Utakata Saturday Night!” was great. But still…