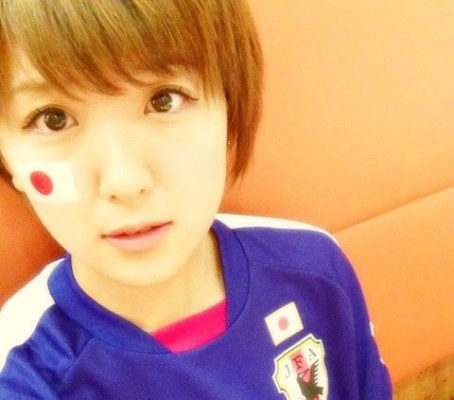 END_OF_DOCUMENT_TOKEN_TO_BE_REPLACED

Things that are rather useless 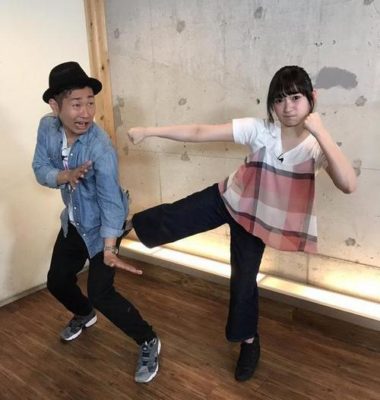 END_OF_DOCUMENT_TOKEN_TO_BE_REPLACED

Loitering Between the Lines of Hello! Project: Part 5 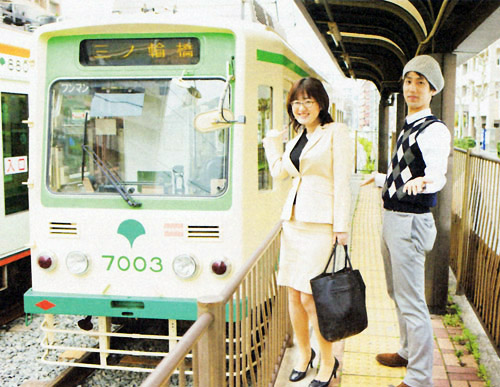 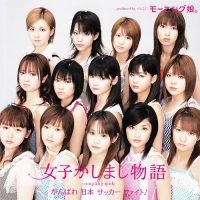 Asai: Please let me say this before we begin. The both of us are absolutely reeling right now. Sayashi is gone, and now with Zukki just having announced her graduation… we’re in a complete state of shock.

Yuzuki: Even Ishida Ira was tweeting about it.

Asai: Just when I thought I’d gotten over my Sayashi Shock, learning that Zukki will soon be gone, too… it just tore open those wounds.

Yuzuki: It’s so painful, it’s almost affecting our love of H!P as a whole. That’s why we want to take this opportunity today to talk about “Joshi Kashimashi Monogatari” to get us fired-up again. This song was released in the summer of 2004, at a time when Morning Musume was about to take their next step as a group. Anyway, there was this issue back then — and I guess it’s still an issue today — with some people being unable to put names and faces of the group together. This song was an attempt to fix that. I’ve always liked introductory songs, but what I really like about the lyrics of this song is the worldview they present. They don’t just talk about themselves in the song; they also make real life comparisons, like mentions of OL’s and stuff.