Nomura Minami gets hit on by random foreigner at train station 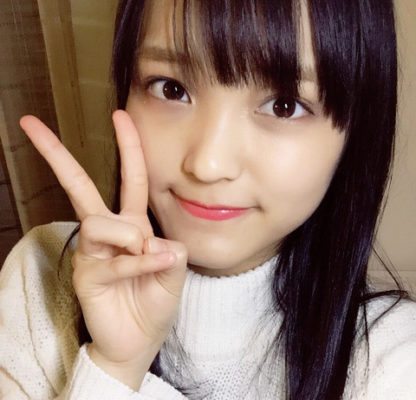 Something surprising happened to me today! I was approached by a foreign person at the train station platform! I mean, that in itself probably isn’t that surprising, but… Afterwards, we ended up talking all the way until the station we both got off at! I was so surprised! Has this kind of thing happened to any of you!? I thought, “maybe they just want to practice their Japanese?” and so I kept talking to them! Their Japanese was really good though, so it made me think that they must love Japan. That made me glad. […]

And… Actually… They also kept telling me that I’m cute~. Ahaha. 🤣🤣 I think it was mostly just lip service on their part, but even so! It made me happy!