かたっぺ @katappe 2014/6/8 10:23
【°C-ute Zama】
Nakajima: “Me and Airi were taking a bath together and Airi got out before me. When I got out afterwards, Airi was sleeping while wearing only a pair of panties and a loose bathrobe just barely covering her shoulders. I just thought to myself “yeah, that’s the Airi I know alright…””
Hagiwara: “I’m tired of seeing Airi’s naked body!” 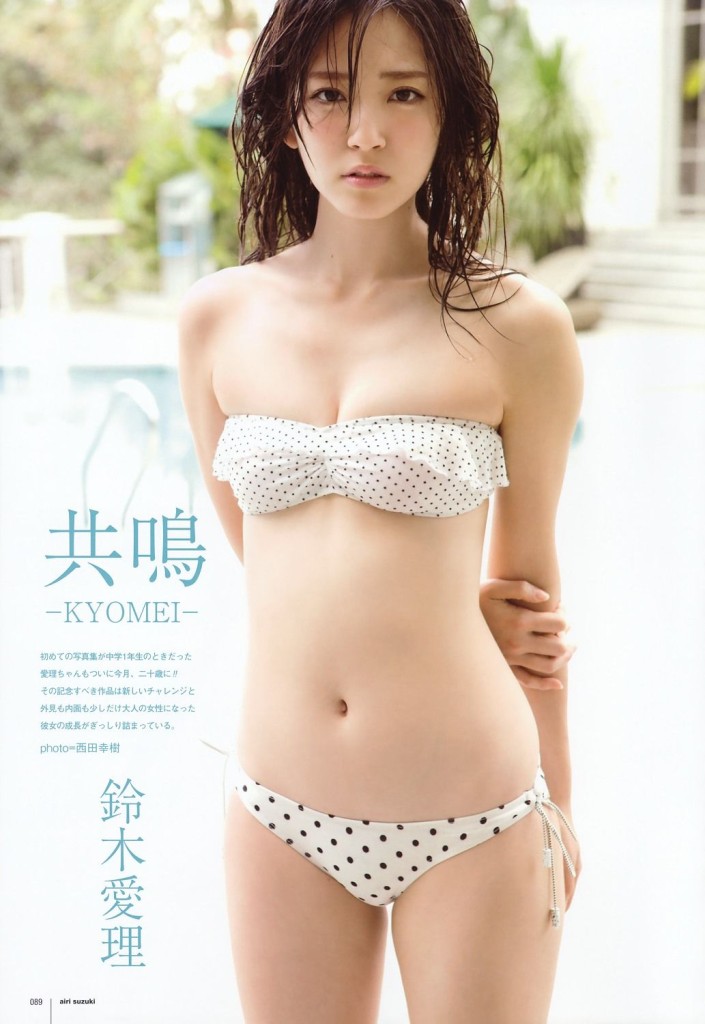 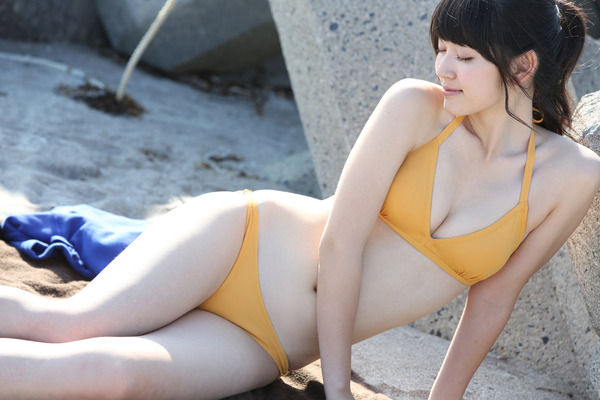 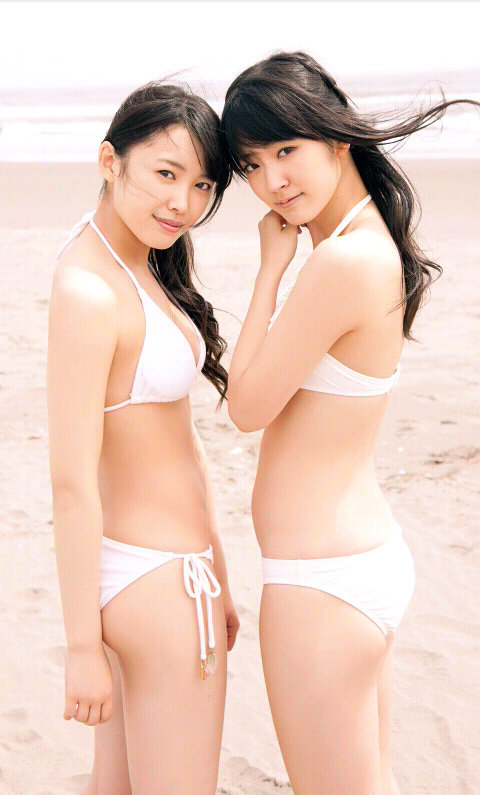 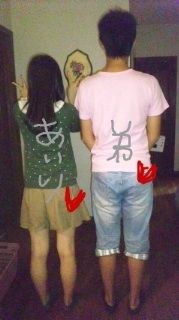 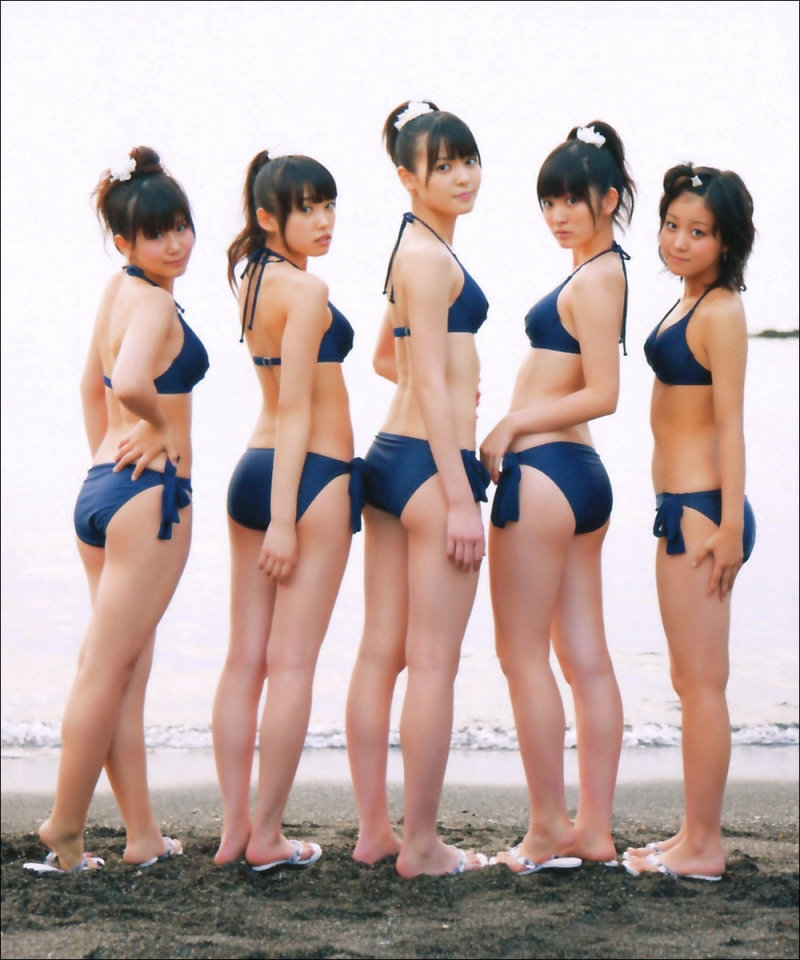 Oh. Down there, they meant.

65: 名無し募集中。。。 2014/06/08(日) 18:18:28.48 0.net
Everyone getting together in one room is probably normal for them, but I guess it must’ve been something about the “we’re in Hawaii!” atmosphere that made them do it. That’s the part that makes my imagination run wild. Just what exactly was it that made them all take off their clothes? How were the members standing around? It feels like I’m about to go crazy just thinking about it.

69: 名無し募集中。。。 2014/06/08(日) 18:34:08.57 0.net
So they were all standing around naked, comparing themselves in front of a mirror? Michishige has said that she and Aneshige take baths together and compare their naked bodies daily.

They were probably first talking about swimsuits when someone said they admired Maimi’s long legs. Then the conversation took a turn towards everyone being amazed by how big Okai’s breasts are, followed with Maimai starting to insist Okai show them to everyone. Okai probably didn’t want any part of it but since everyone kept pestering her about it, she said “fine, but only if you all go first!” Surprisingly, Maimi was probably all for it, smugly saying “Sure, no problem! But remember, you have to take off your clothes then, too, Chissaa!”

Nakajima asked something along the lines of “okay, so who’ll take their clothes off first?!” and Okai said “naturally it’ll have to be Mai-chan since she’s the one who started this whole thing!“

Maimai — despite resisting at first — grinned, turned around and said “don’t look!” as she took off her clothes with her back turned towards the members.

“Oh God, this is so embarrassing! Don’t look! Someone hurry up and take off your clothes, too!“

Maimi’s whole face was steaming as she said “okay, Mai-chan did it so I’ll go next!“, quickly took off her clothes and, standing dauntingly in front of everyone while stark naked, asked “who’s next?“

Nakajima made a lousy excuse about how she’d have to strip next since everyone’s so bored of seeing Airi naked already. She turned to face away from everyone and started taking off her clothes. Seeing Nakajima’s flawless proportions, Maimai involuntarily muttered “wow… your body’s so beautiful, Nacky.“

Nakajima, while hiding her private areas with both her hands, said “Okay, I did it so hurry up! Your turn, Airi!” Airi started joking around by humming a song as she took off her clothes. When she was finished, she did an overly unnatural “nnnooo, don’t look~!” gesture in an attempt to hide her body.

Once everyone had finished taking off their clothes, Maimi said “Okay, Chissaa. We’re all done. Now it’s your turn.“

Okai sulkily said “Alright, alright already! Fine…” She hesitantly took off her clothes, all the while muttering complaints under her breath. Immediately upon seeing Okai’s breasts, Maimai once again reacted involuntarily.

And that’s pretty much how it played in my head. It’s all nothing but my wild ideas obviously. 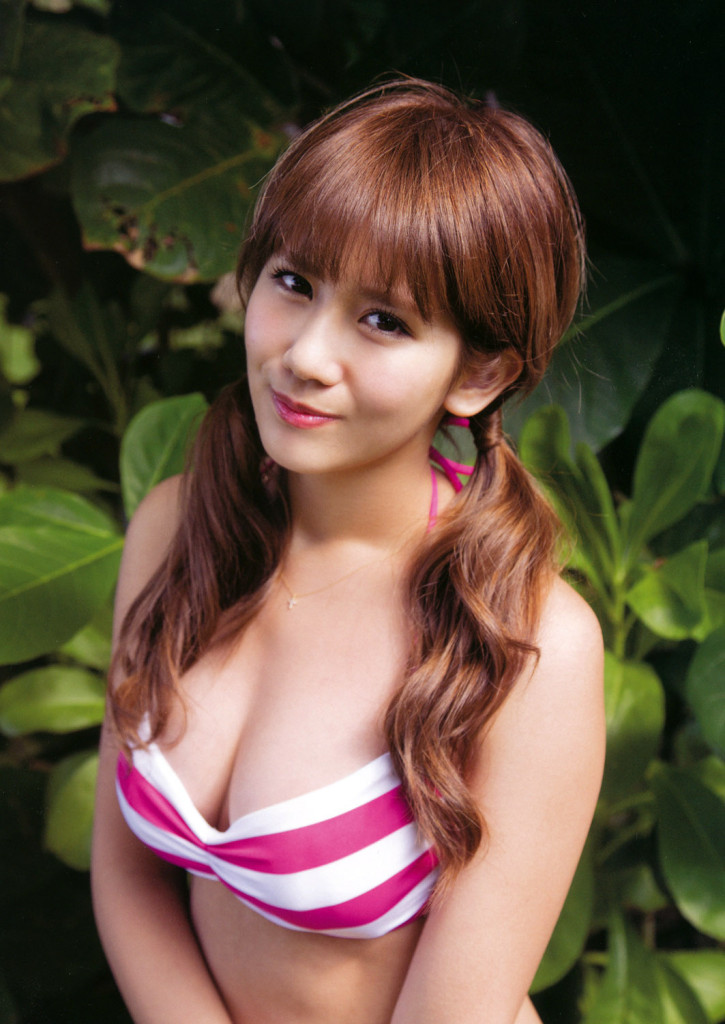 Henkka: Being bored with Airi’s naked body is a first world problem if there ever was one. 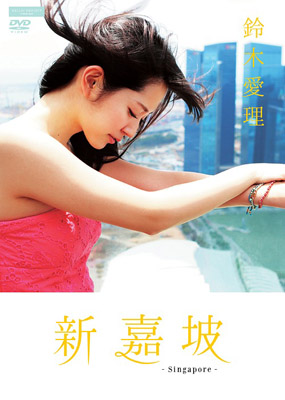