Ogata Risa: “Life without other people would be meaningless.” 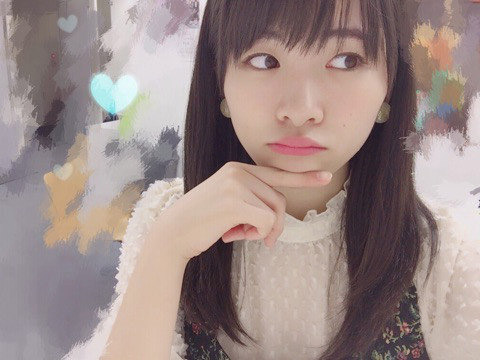 Question from Kawamura Ayano: “what would you do if you woke up to find that you were the only person left on Earth?“ 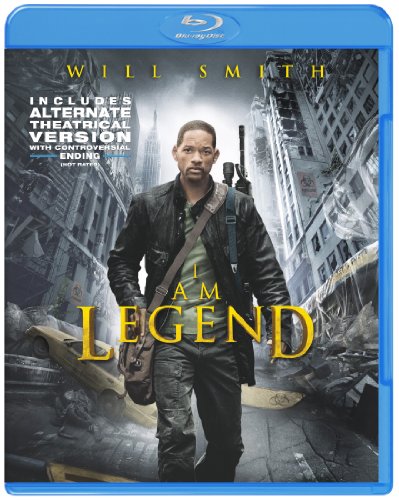 Ogata Risa:
“I was supposed to meet my friend in the morning,
but when I woke up it was already evening.
I had a bunch of missed calls
but I only replied to her the next day.”

On the topic of being late.

Ogata: I’ve done this before, too.
Nihei: You don’t seem like the type who’d be late though.
Ogata: But I so am. I can’t handle mornings. One time, I was supposed to meet someone in the morning but by the time I woke up, it was already evening…
Natsuyaki: (laughs) You sure had a good sleep.
Ogata: Yes, I did.
Nihei: So what happened? Was your friend angry at you?
Ogata: No. I had a bunch of missed calls, but I was too afraid to reply so I only did so the next day.
Natsuyaki: Wait. You didn’t even answer her on the same day? That’s not okay, Maru-chan.
Nihei: Maru-chan… that’s pretty bad!
Ogata: The next day I just sent her a “sorry.”
Natsuyaki: If that happened to me, I’d at least reply to them the same day.
Nihei: If it was only something like two hours, then maybe. But if I was late by that much… I don’t know, I might feel so bad about it that I’d only reply the next day, too.
Natsuyaki: Oh, because it’s that bad?
Nihei: Right. You might get away with two hours if you apologized, but if you were late by that much… I think I might just go directly to their house and apologize by kneeling down on the ground. 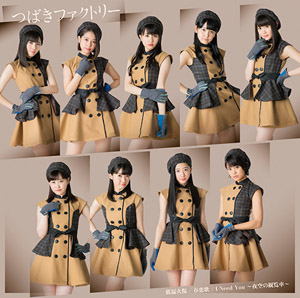 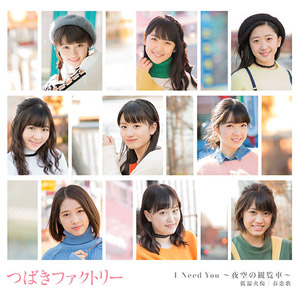 5 comments on “Ogata Risa: “Life without other people would be meaningless.””