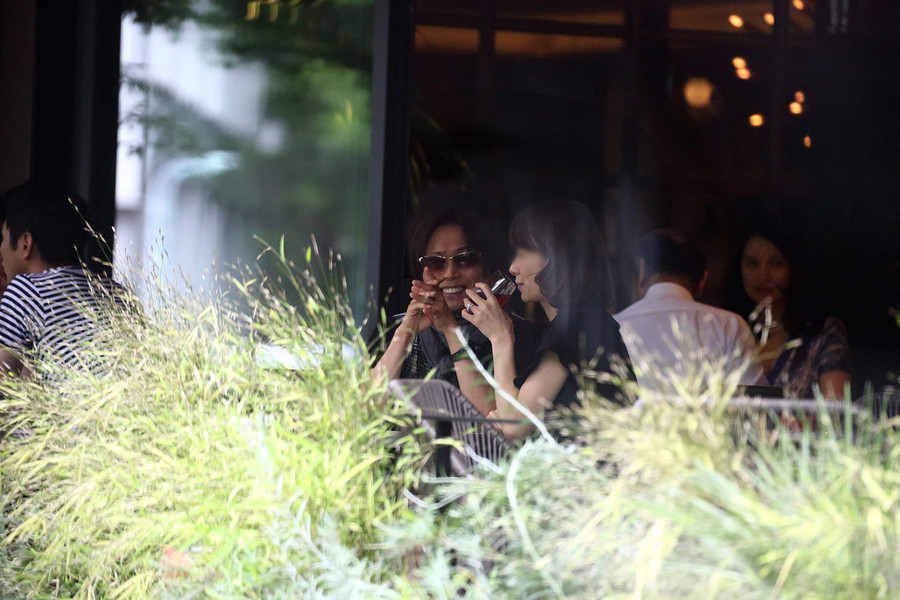 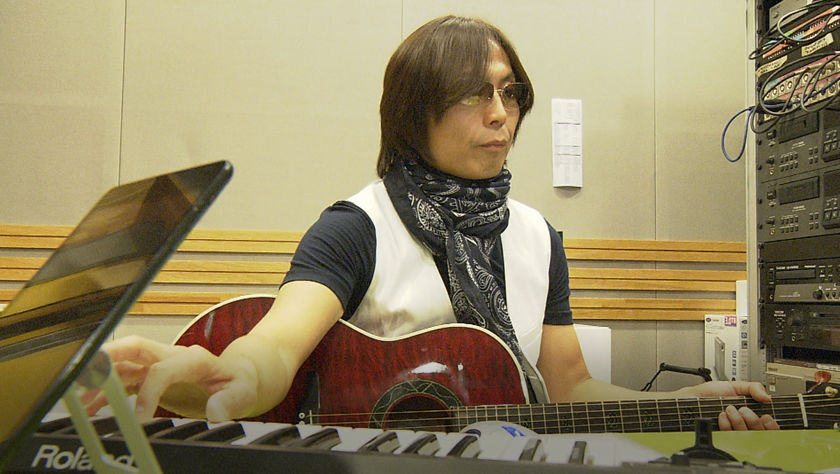 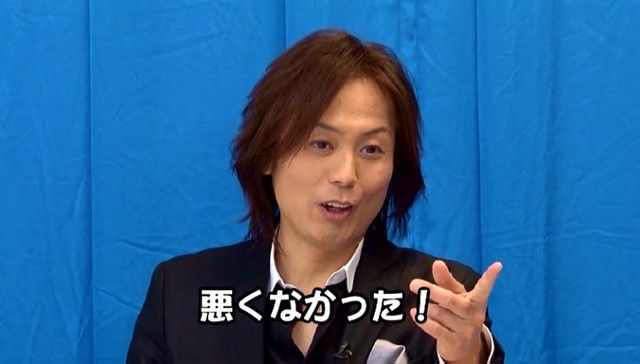 Henkka: Well, what can I say? Tsunku♂ is but a man of his word.

Today's papers report that Tsunku has begun rehabilitation to become able to speak using his esophagus; has no intention of using a machine.

"I will get my voice back. I want to speak in my own voice again, no matter what." This type of rehabilitation typically takes about a year. 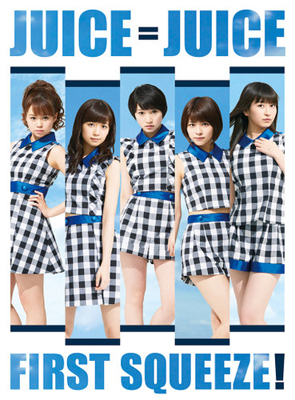 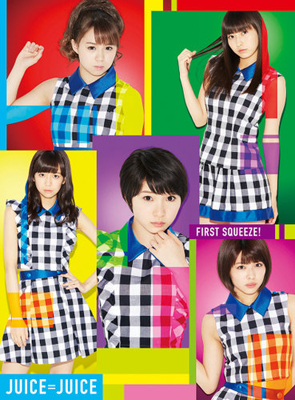 16 comments on “Tsunku♂ can speak again!”