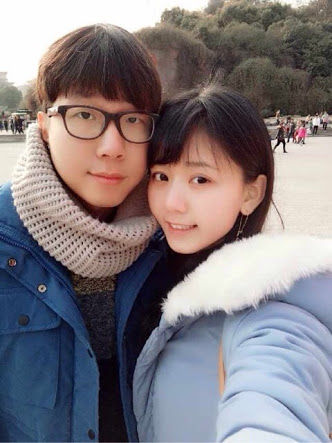 END_OF_DOCUMENT_TOKEN_TO_BE_REPLACED

Suddenly I find myself missing Gaki/Kame so much it hurts 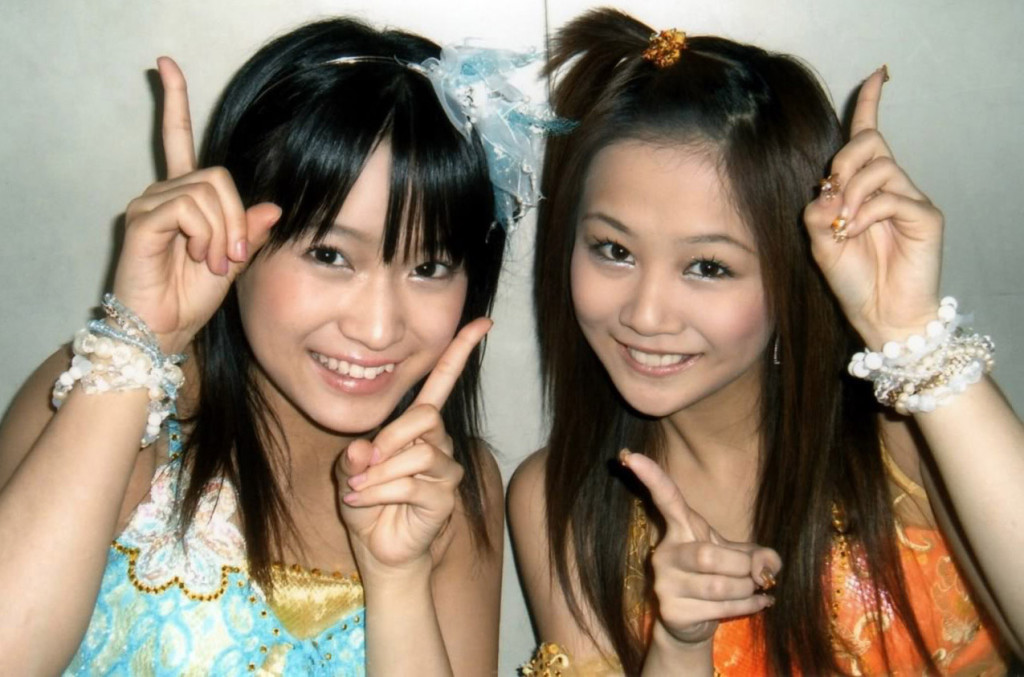 END_OF_DOCUMENT_TOKEN_TO_BE_REPLACED

The Sad Monologues of Eririn 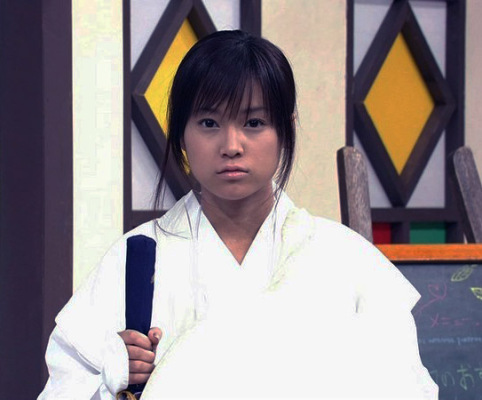 I couldn’t really see them well.

Up until the other day, that is…

END_OF_DOCUMENT_TOKEN_TO_BE_REPLACED 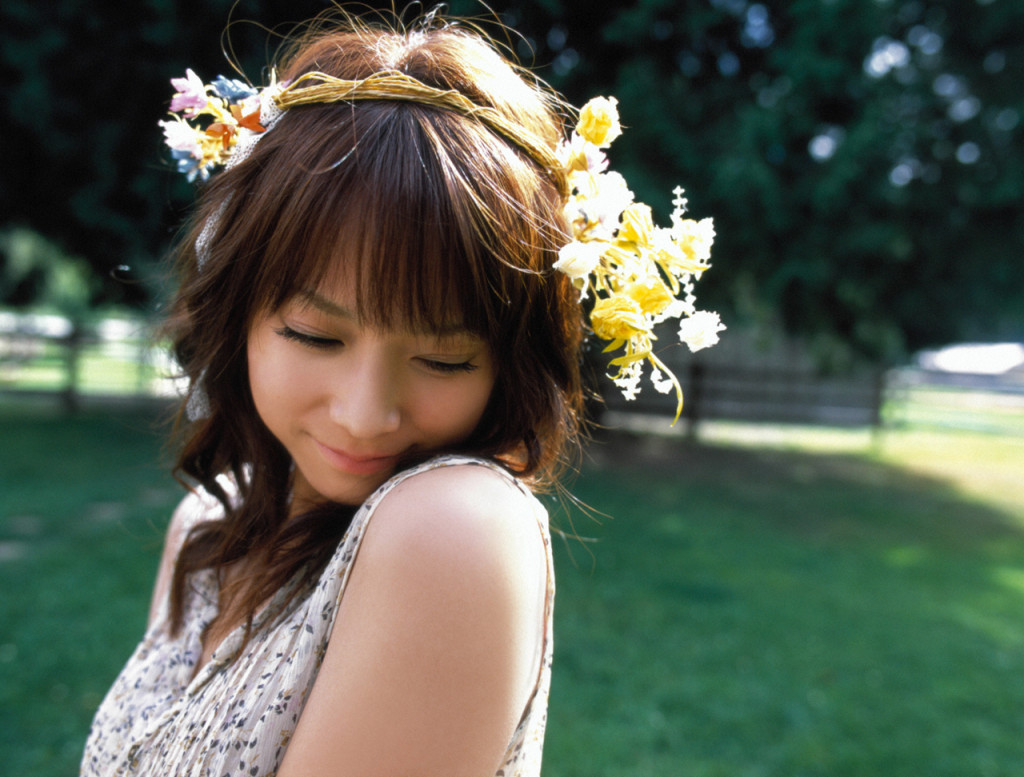 1: 名無し募集中。。。 2012/11/25(日) 15:53:56.00 0
Kamei: “The other day when I went into my room there were clothes scattered all over the place and the drawers had been left open. Now, you think it was me who did that, don’t you? But you’re wrong. My little sister had left the drawers open after borrowing some clothes from me. So I got furious. As her big sister, I’d have to straighten out my little sister.

So I called my little sister out to the living room. She’d never done this kind of thing before, leaving things all scattered about or leaving my drawers open. Today had been the first time. But see, I was really irritated, so I made her properly sit down in our living room and everything. I told her: “Little sister. It’s fine to borrow your big sister’s clothes, but if you do, make sure you leave everything as neat as you found it and close all the drawers, too.“

She was giving me this face that was like saying “Come on, it was just this one time. Today was literally the first time this has ever happened!” But I assumed that if I properly put my foot down here, if I stood my ground and remained firm, she’d be in tears going “Nnnooo!! I want to keep borrowing your clothes! Please forgive me, big sis…” So I told her: “Little sister! If you can’t do it properly, I won’t let you borrow my clothes anymore!“

You know what my little sister said?! She said “Okay“! There was no scenario in my head where she’d reply with an “okay.” It was completely beyond all my expectations. Thus, I had to change strategies. I was desperately trying to think of a reply to her “okay”, but since nothing good was really popping up, I turned to my mom. “Mom, what do you think about this?“, I asked her.

So my mom just went “huh!?” …Once again I was left in complete shock. Never could I have imagined that I’d hear her answer me with a “huh!?” It was once again completely beyond all my expectations. My mom followed it up with something like “your sister was in the wrong here, too, but I really don’t know if you need to get this angry with her since it was just this one time.” Suddenly it seemed like I was the bad guy here. It got awkward somehow. Since it couldn’t be helped, I said the following.

“Little sister! I’ll let you off the hook on this one for now.” My little sister replied with “okay.” Once more I was left in shock! “Okay” was literally the only word my sister had said that day!

And that was what that particular spring day at the Kamei household looked like. It was one of those days when I could be of no match to my little sister. It was big sister’s defeat. I was astonished. But it was me who was in the right there, wasn’t it? I wasn’t wrong, was I? (Audience at venue remains mostly silent.) Oh, okay. I see. So that’s how it is. Gotcha. So I was the one in the wrong there. I shall keep doing my best as a wonderful big sister.”

END_OF_DOCUMENT_TOKEN_TO_BE_REPLACED 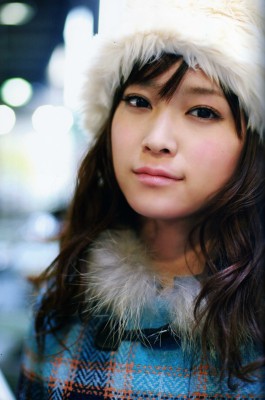 END_OF_DOCUMENT_TOKEN_TO_BE_REPLACED

I got an email from Kamei Eri-chan, saying:
“Sayuuu! The green thing! Poster! Yep! It’s huge!”
I had considerable difficulty trying to comprehend it. (laughs)
Very Eri-like.

Afterwards she sent me a picture as well: 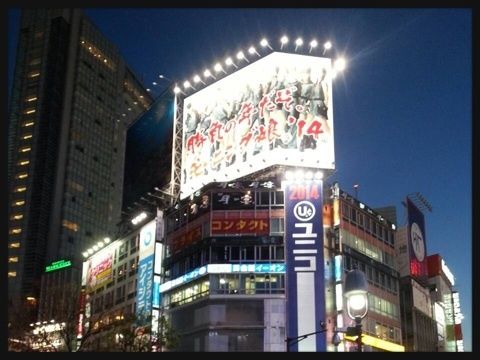 It’s too far to really tell what it is!! (laughs)
Looks like she’ll always keep being Eri.

END_OF_DOCUMENT_TOKEN_TO_BE_REPLACED

Just how amazing was Kamei Eri? 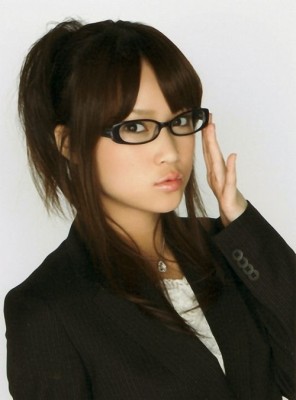