I’m getting closer with the beautiful girl in my class, Haga-san, but that damn Ogata keeps getting in my way 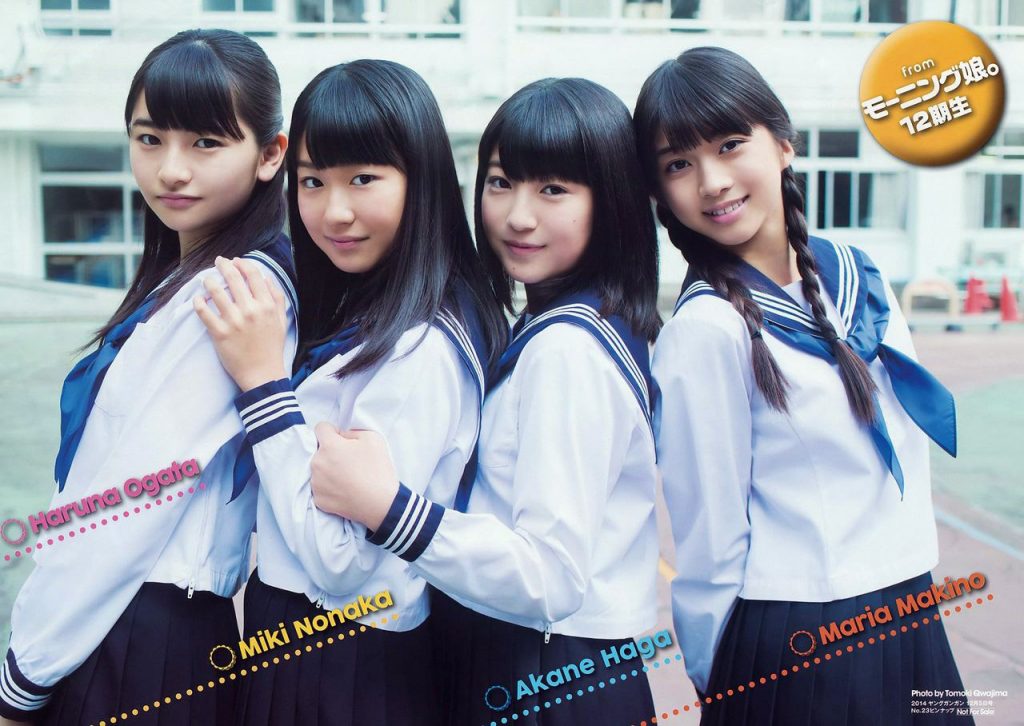 “What’re you looking all serious about? I’ll lend an ear your worries!” 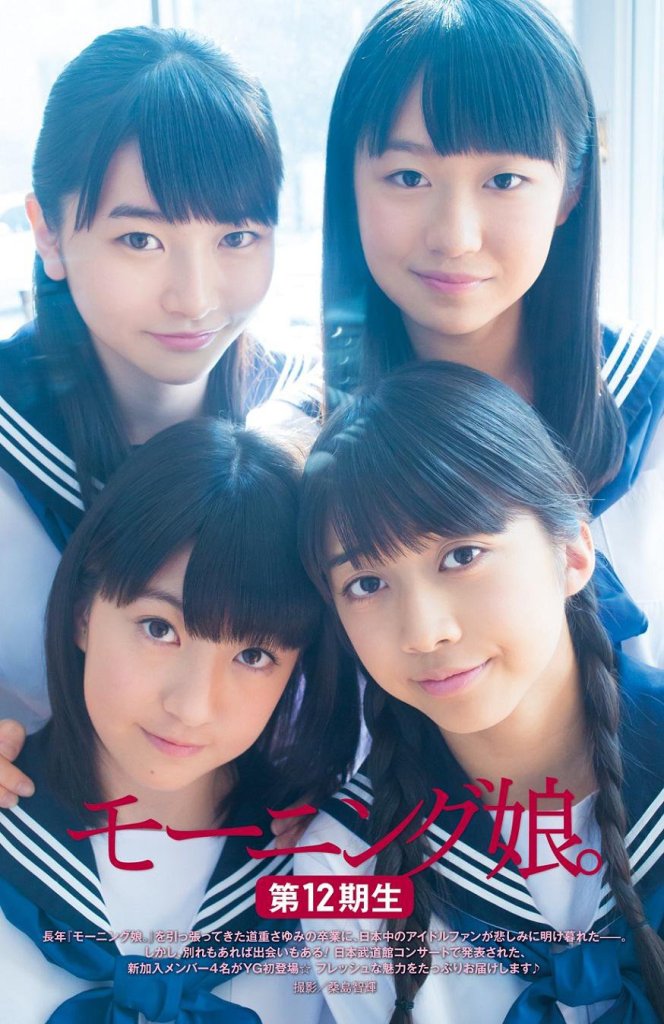 Why did she think I was close with Ogata-san anyway?
I didn’t think she’d even noticed us two talking…

“Hey, what’re you spacing out about!”
…Ogata-san said to me, slapping my back.

Here we go again with Ogata-san leading the conversation her way as always.
Fed up, I gave her some half-hearted answer.

(Man, if only I could speak with Haga-san freely like this…)

As I was getting lost in thought, I was hit again — this time on the head.

“Ow! There, see what I’m talking about?!”
“That was another retort. How long are you going to keep calling me “Ogata-san”?!” 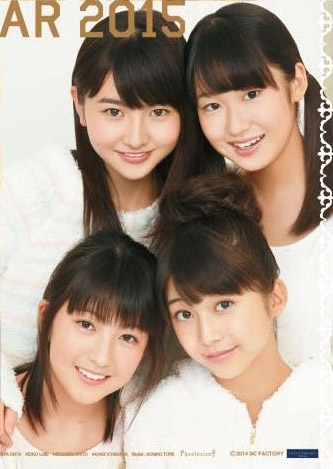 And with that, Ogata-san left the classroom.

(Just how selfish can this girl be…)
I was thinking that to myself, even as I for some reason started doing as she’d asked and began seriously thinking about the assignment I’d been given.

“What are you writing?”

When I turned to look towards the voice, I saw Haga-san who had returned to her desk next to mine. Before I’d even noticed it, I’d began writing my ideas for Ogata-san’s nickname in my notebook.

“Ah! Nothing, I was just… doing a bit of studying…. Ha ha…”
Flustered, I quickly closed my notebook.

I felt sad about how me and Haga-san’s conversations would always end after just a word or two like this. I put away my notebook and decided I’d just come up with the nickname in my head.

(Her first name is Akane, so… Aa-chan…? Or maybe just Akane-chan…?)

At some point my mind had drifted and I’d started thinking about a nickname for Haga-san instead, even though there was no way I was ever going to be close enough with her to call her by one.

Ogata-san walked up to me just as the sixth period ended and the bell had started to ring.

She caught me off guard. After deciding on “Akane-chan” for Haga-san’s nickname, I’d been daydreaming about how our relationship could get to that level of familiarity. 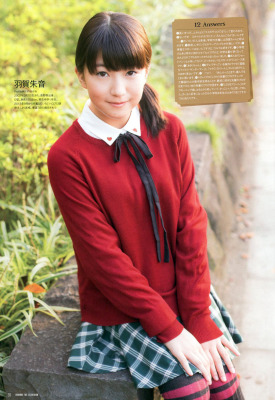 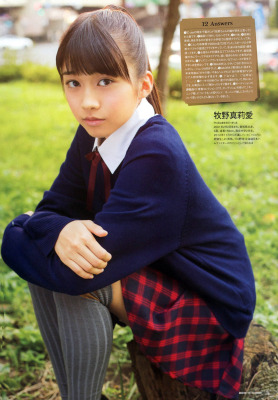 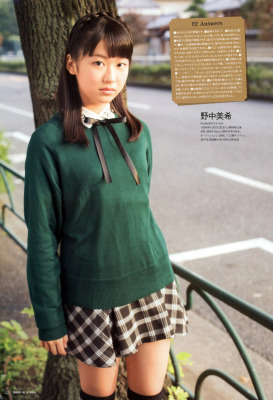 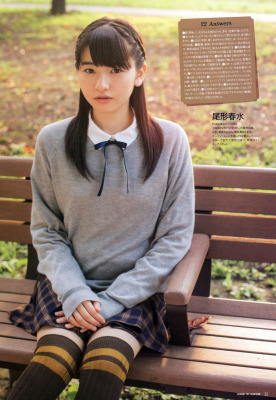 (Maybe I should go and try talking to her…)

Ogata, grinding her elbow against my abdomen.
Makino-san, looking at us two with a puzzled expression on her face.
Me, flustered.

And, although I didn’t notice it at the time…

Haga-san, standing at the door, looking at us with a coldness in her eyes…

109: 名無し募集中。。。 2014/11/14(金) 11:46:28.93 O.net
Her desk being next to mine, I get to have lunch with her every day. I still can’t talk to her, but I nevertheless look forward to this moment every day. Peeking into Haga-san’s lunch box, it looks really cute and delicious. I wonder if she made that herself? If so, she’s really good at cooking. Just how perfect is this girl? I’m coming to like her more and more with each passing minute.

But since it’s that perfect, I guess it must’ve been made by her mom. But in that case, she must be loved so dearly by her parents that they’d make her lunch like this. Just how perfect is this girl? I’m coming to like her more and more with each passing minute. 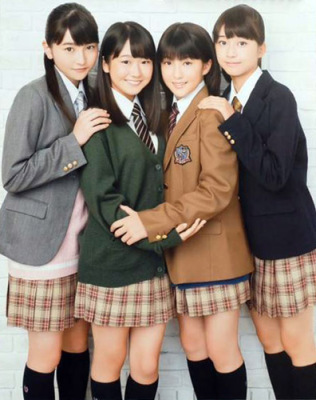 (What is this strange, gloomy feeling…?)

I headed out to distract myself from having to think about it.

The teacher asked me to deliver some print-outs to her after school.
Just the thought of it made me so nervous that my chest hurt… 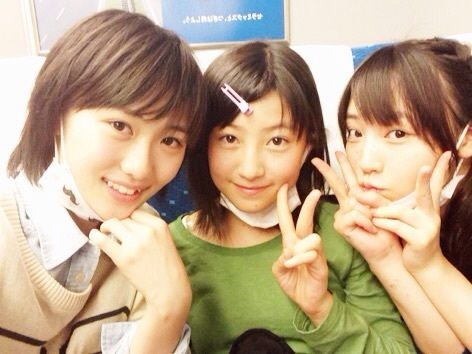 We rang the doorbell and Haga-san came to greet us, a tint of red on her face.
I know it was imprudent of me, but I just thought she looked so incredibly cute…

Ogata-san started talking to her, going on about what had happened at school today. It didn’t look like she realized that we should probably let Ogata-san get back to rest as soon as possible. 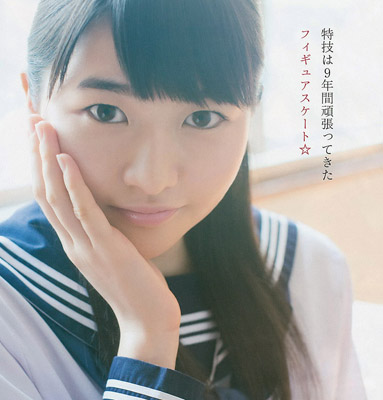 Henkka: I’m pretty much convinced this thread is an accurate portrayal of Ogata Haruna’s real life personality. I guess that’s a sign of good fan fiction. 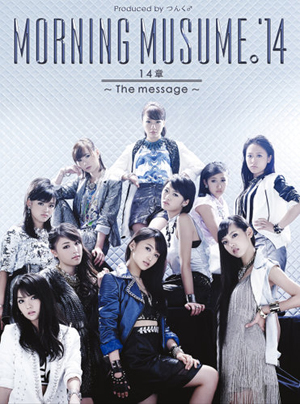 30 comments on “I’m getting closer with the beautiful girl in my class, Haga-san, but that damn Ogata keeps getting in my way”