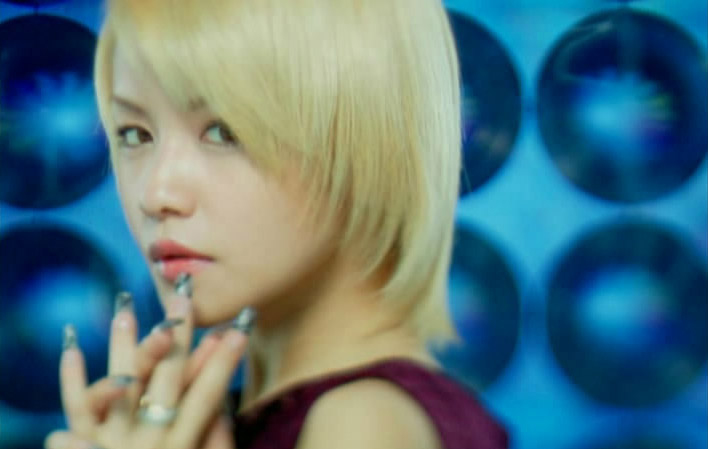 Today is the anniversary of Morning Musume’s major debut.
I’m hoping for your continued support of the group even in its 20th year.

When 9th gen first joined the group, Mitsui Aika-chan had that role. Aika isn’t even that type of person — if anything, she was the mood maker; the bright, “youngest child” character of the group. So when I saw Aika doing that for 9th gen, it caught me off-guard. It wasn’t easy for her. In fact, she told me she would often cry just worrying about it.

When she told me about how she was troubled over how she should handle 9th gen, I told her she should simply do what she thinks is best. That there’s no set rule as to what you have to do. She then went on to create her own place within the group. She came to think that it was fine even if the 9th gen ended up hating her for being so strict towards them — she simply felt that it was her job to convey to them how things in Morning Musume are supposed to work.

Suzuki got to be in the group together with Aika and learn from her, and it made her responsibility towards the group heavier, making her another one of those “hidden” leaders. It was similar in my time: officially I was the leader, but Gaki-san was there to support me and to take control. So having seen her beginnings, I just feel like Suzuki will become one of those key members. Her role is that of conveying to the newer members the things they must never forget about Morning Musume. We had a Hello! Con performance in Fukuoka today and… you won’t believe this…!!

When she heard us do the “dancing singing exciting!” call before the performance, Nakazawa-san said she felt moved to know that the call is still used to this day! Hearing her say that… I can’t really express in words the feeling it gave me. (;_;) Tsugunaga Momoko-san then took the initiative and asked her to do the call with us, and so us members of Hello! Project all did the call together, led by Nakazawa-san! We all received lots of words of praise from her. It became such a precious day for us. （ ; ; ）

64: ルウ 2017/01/28(土) 23:32:30.70 O.net
Nakazawa-nee-san is so considerate. Plus, she has the wit and that celebrity’s way with words. It’s such a shame that all these lovely conversations between her and the other members happened backstage and not in front of cameras. 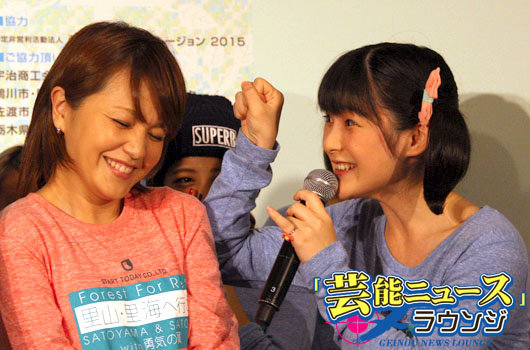 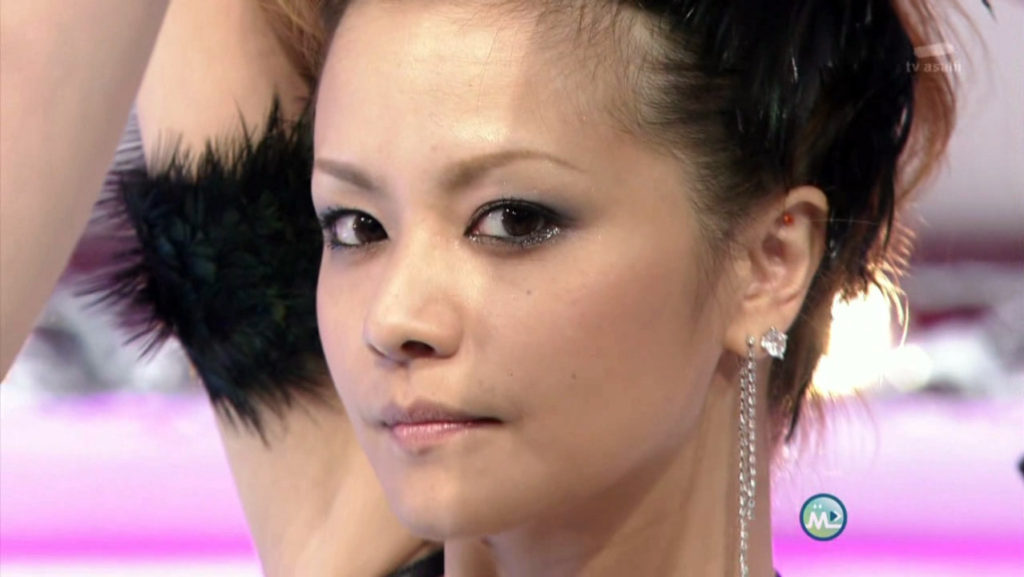 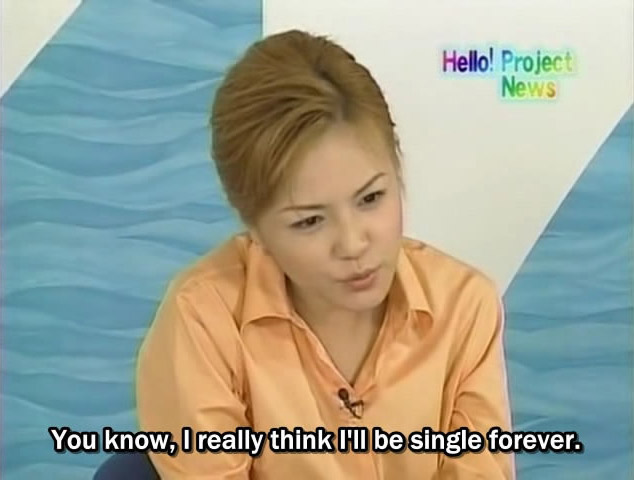 2. カラフル名無しさん 2017年01月29日 23:24 ID:MfVQhZ1E0
Now that Sayu’s graduated, there’s pretty much no link left between the current members of H!P and the OG. And yet, she came to see them just the same.

4. カラフル名無しさん 2017年01月30日 08:10 ID:VGBYZO4v0
She has a full schedule with her activities in Fukuoka as well as her family life keeping her busy, but she still shows up every now and then at the perfect timing. I’m glad she watches over her juniors like this. No wonder the leaders after her have all written her letters, reporting to her about things. 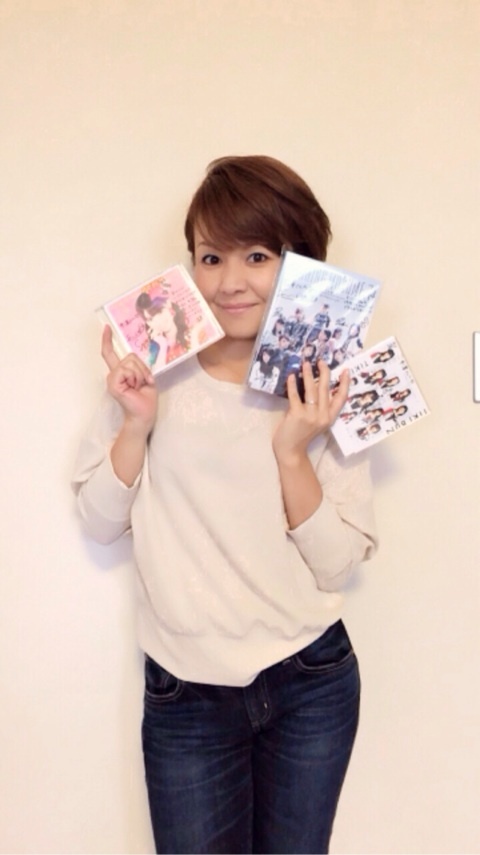 Thank you for all of your many congratulatory messages!

Today, I finally got to go see H!P in concert in Fukuoka on this anniversary and meet with everyone. I have to take a moment to gather my thoughts and figure out what it is I want to say, so please give me some time to think on it. But for now: thank you very, very much!

Morning in Fukuoka. It seemed like it would be a rainy day, but later the skies appeared to turn blue.

Yesterday, I attended the Fukuoka performance of Hello! Project’s current concert tour. Compared to when I was a member of H!P, the songs, choreographies and productions are all completely different. I got to see a different world altogether. And that’s a very happy thing. One constant in the group was always the theme of “evolution,” and the current members of H!P, with their world, showed that they had built on that theme wonderfully.

In any case: every group was so vocally talented! Their youth and their energy just radiated through their performances. The dancing was of such high quality. But as their senior, I don’t want to just praise them — I wish I could’ve talked to each and every one of them individually. That’s how cool their stage was.

Ahh… It’s not enough. Not nearly enough. I just can’t convey to you in writing what I felt. I haven’t even begun to scratch the surface through these words. This girl’s that, that girl’s that… So much of it left an impression on me.

Those early days when we were just running around, not knowing left from right… There are now members of H!P who weren’t even born back then. Now it’s them singing and dancing on stage. Watching over them while thinking about that… it made me so glad and so happy. I feel full of happiness.

My cherished friends…
My cute little sisters…
I’m going to keep cheering you on!

Makoto-san, as their respected senior and loving older brother, I hope for your continued support of H!P, too!

The person who I most wanted to meet yesterday: Momochi, who I suspect I may have seen for the last time yesterday. Thank you for the MC yesterday! As expected! 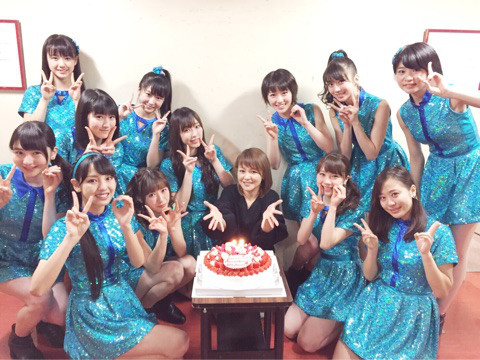 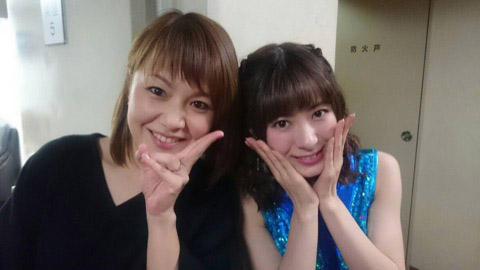 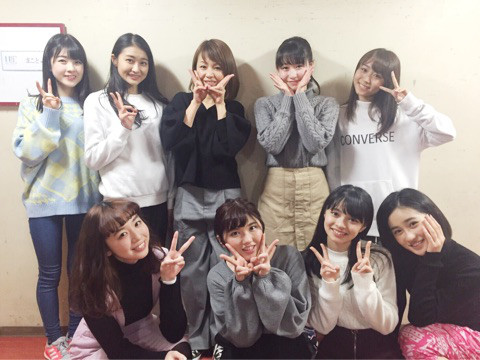 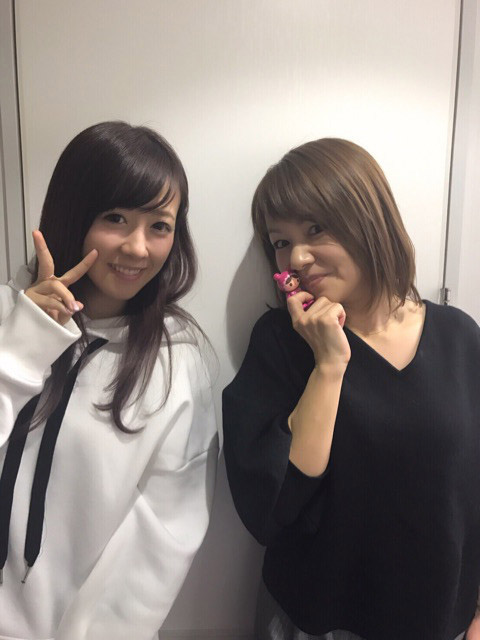 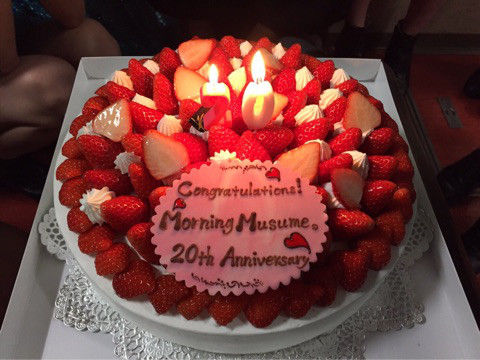 After the performance, the Morning Musume Anniversary Cake made its appearance!!

Thanks to the staff’s kindness, I got to enjoy this special anniversary today with the members of Morning Musume ’17. At the end I was crying so much… Yet again, they all made me cry.

Thank you very much to all the many people who read and commented on my previous blog post!

Morning Musume and H!P have so many anniversaries. Morning Musume, the group I was a part of, had their major debut on January 28th. That was the debut day of the group’s first members. Then the second generation came along… The third generation… And today the group has reached 13 generations. These generations all have their own debut days and debut songs.

For how long will it continue…? The group now has 40 members, past and present. Often times, the fans will know more about them than me, and they tell me all these things. It leads to so many new realizations even for me. Truly, the group has walked this far with all of you fans on our side, supporting us for all these months and years.

Let’s continue to do our best together forever!! 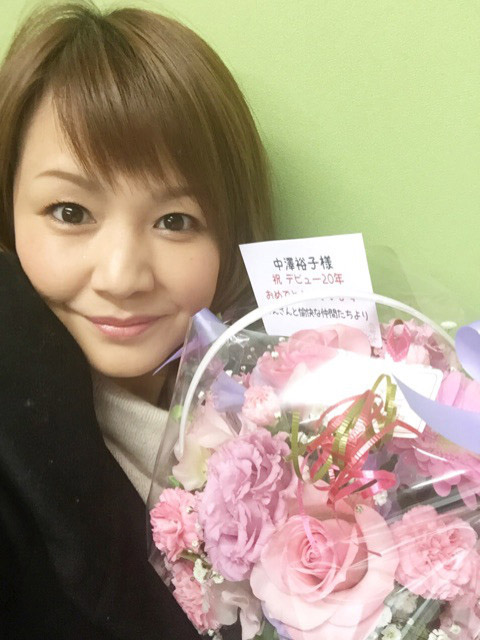 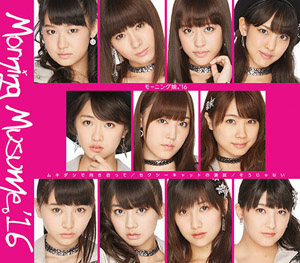 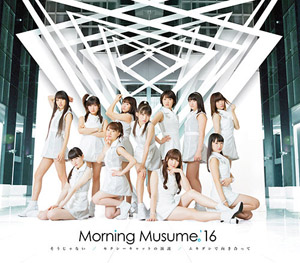