Henkka: Make sure to check out the big site announcement at the end of the post! 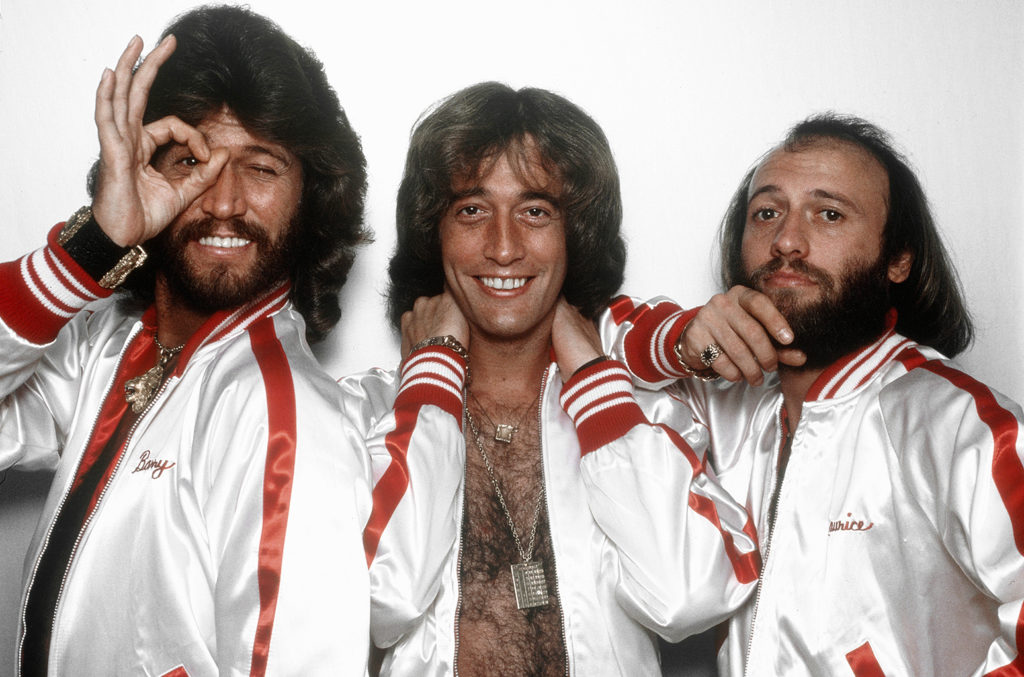 Bee Gees
The Best Band of All Time

To name a couple more:
“Massachusetts”
“New York Mining Disaster 1941″”
“You Should Be Dancing”
“Tragedy”

Of these songs, “Night Fever” did especially well, coming in at No. 1 for eight consecutive weeks on the Billboard charts.

But lately I’ve also really gotten hooked on Andy’s “I Just Want To Be Your Everything.” It’s to the point where it might rival “How Deep Is Your Love” as my personal no. 1 favorite song.

(I also love other Andy songs like “Shadow Dancing“, “An Everlasting Love,” “(Our Love) Don’t Throw It All Away” and “After Dark.”)

29: ベストヒット名無しさん 2005/04/17(日) 18:41:51 ID:aGkejuBT
I loved their little brother, Andy Gibb. That cute, prince-like face of his combined with that chest hair… it just felt so strange to me. He was my first love as an elementary schooler.

35: ベストヒット名無しさん 2005/04/22(金) 02:59:01 ID:GY5blmO/
There’s this amazing song they used on a TDK commercial called “Love You Inside Out.” It’s a fantastic song and apparently their sixth consecutive number one single. The next song of theirs that TDK used in a commercial was “He’s A Liar” and that one was pretty good, too. But then after that, they just disappeared… What on earth was the cause?

85: ベストヒット名無しさん 2006/03/23(木) 13:39:46 ID:u/WLuTgu
Hello, all you fellow Bee Gees fans. I’m an old geezer who’s been a fan of Bee Gees for 30 years now. Question: they have an amazing song called “Immortality,” but which version do you like better: the one sung by Barry, or the one sung by Celine Dion? Please tell me your reasons as well. Me, I definitely prefer Barry’s version! It’s too cool!

But as for “Heartbreaker,” I definitely prefer Dionne Warwick’s version. The great thing about this band is that no matter who they were writing for, you could always tell that it’s the Bee Gees. You could tell even with Barbra Streisand’s album Guilty. The Bee Gees are just the greatest! It’s truly a shame about the passing of Maurice.

120: ベストヒット名無しさん 2006/10/10(火) 23:41:07 ID:MboQowNs
I went to their first Japan concert in ’72. You just can’t beat the real thing. The intro to “New York Mining Disaster 1941” started playing while the curtains were still down… they slowly pulled them up as they started to sing. They also played “Jingle Jangle” from their Australian years. For the encore, they did “Spicks and Specks.” So nostalgic…

In his 1980 Playboy magazine interview, John Lennon praised the Bee Gees, “Try to tell the kids in the seventies who were screaming to the Bee Gees that their music was just the Beatles redone. There is nothing wrong with the Bee Gees. They do a damn good job.“

Brian May of Queen said: “Of course I was, and am, a huge fan of the Bee Gees’ creations in music. Undoubtedly at the pinnacle of song-writing considered over the last—30 years, is it?!” May also praised the song “You Win Again” as one of the greatest songs of the ’80s.

Michael Jackson, who was also influenced by the Bee Gees said, “I cried listening to their music. I knew every note, every instrument.”

Henkka: Welcome back to the site formerly known as Wota in Translation.

For those of you following me on Twitter, it should come as no surprise that I’ve been really into the music of the Bee Gees for a good while now. Recently, it’s come to the point where I just haven’t had the time to focus on Wota in Translation simply because I’ve been busy watching Bee Gees videos every waking hour, trying to know everything about them that there is to know.

I’m going to be completely honest with you.

I find that, as I’ve gotten older and my tastes have matured, I now tend to prefer looking at middle-aged men with abundant chest hair over cute Japanese girls. Same goes for the music: while I suppose Hello! Project’s happy, youthful message of love and life is alright for what it is, there’s something quite a bit more compelling to me about the Gibb brothers’ passionate, heartfelt songs of romance. Make no mistake: these are real love songs for real men.

I may still do the occasional H!P-related thread, but only if it has some sort of a tie to the Bee Gees. I have also abandoned my H!P book projects that I’d been working on. From now on, I will instead focus on Bee Gees threads from 2ch as well as Japanese-language books on them. As always, the Japanese fan base offers a unique viewpoint… even when it comes to the Brothers Gibb.

You will see some differences here on the site — the subject matter changing from Hello! Project to the Bee Gees being kind of a big one — but I’m confident you guys will follow me on this new path as I continue to pursue this passion project of mine.

So here’s to the Gibb brothers: Barry, Robin, Maurice & Andy — the cutest idols of them all! 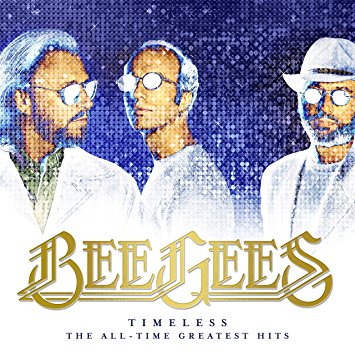