H!P members you used to hate but who you now love 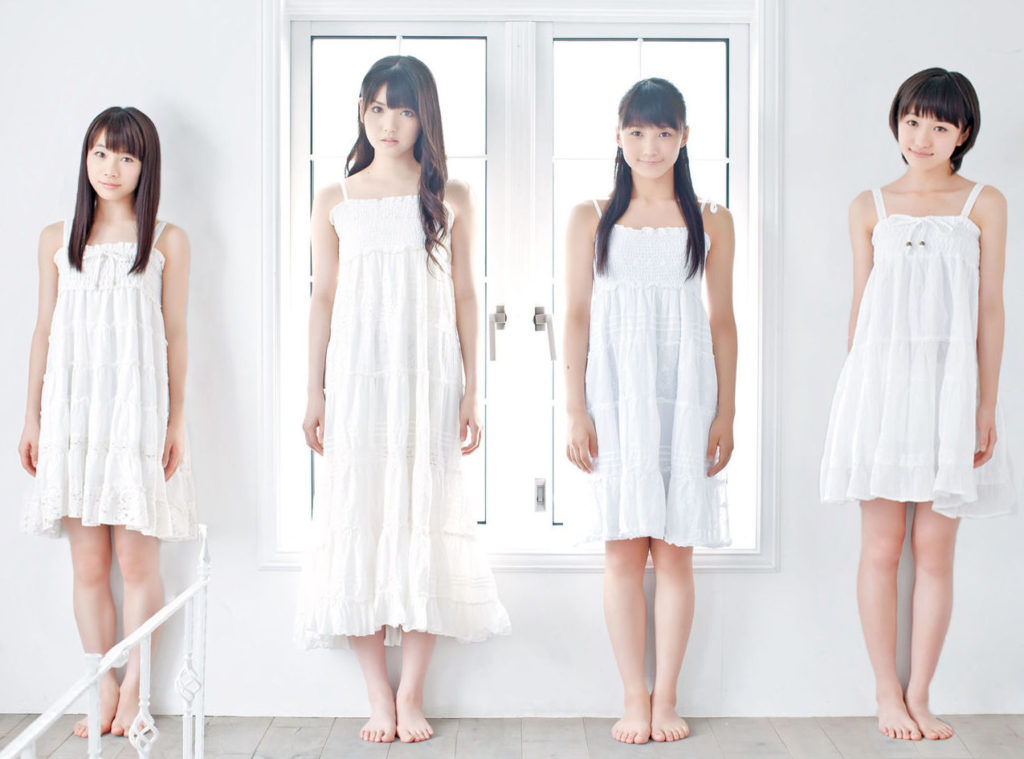 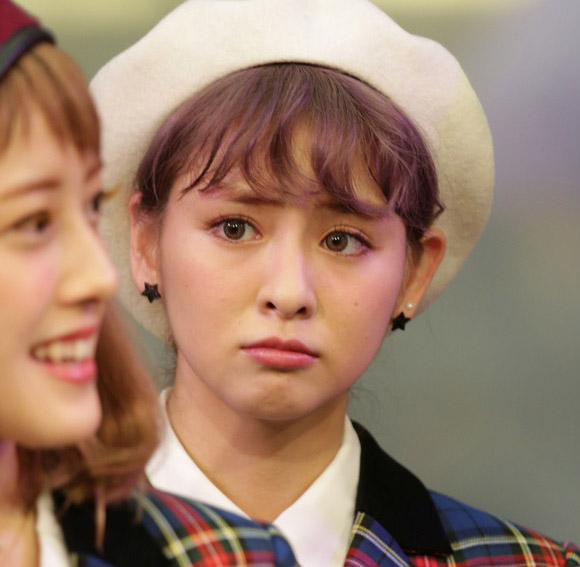 68: 名無し募集中。。。 2018/10/24(水) 01:20:03.29 0
Once you get to know all their weaknesses and the unexpected differences between their looks and their character, that’s when you come to love them. And that holds true even more if they’re someone who has a very confident personality.

3. ℃-uteな名無しさん 2018年10月24日 08:17
I haven’t had any members I’ve hated, but I’ve had some who I thought were compltely no good. But of the many girls I never learned to like even until the very end, Sato is one of the very few members about whom I actually changed my opinion. 6. ℃-uteな名無しさん 2018年10月24日 09:33
Nonaka. When she first joined the group, she was brimming with that typical, returnee child confidence and I just couldn’t stand it. I really hated her. But after I saw everyone else in the group always teasing her, I noticed what made her so fun and now I find myself actually looking forward to Nonaka’s turn in their MC’s.

7. ℃-uteな名無しさん 2018年10月24日 09:33
Ruu-chan. I disliked her at first, but back then I had no idea she was actually a girl who was that genuine and lovely. Plus, she seems so happy about her performances and the times she gets to meet fans. I came to love her.

20. ℃-uteな名無しさん 2018年10月24日 15:29
Momochi. When she first joined the Kids, I thought it was so annoying how she was always trying to be on camera. But then I came to love her around the time Buono! was formed. By the time her final concert rolled around, I felt so sad about it I was just crying my eyes out. She was an amazing idol. 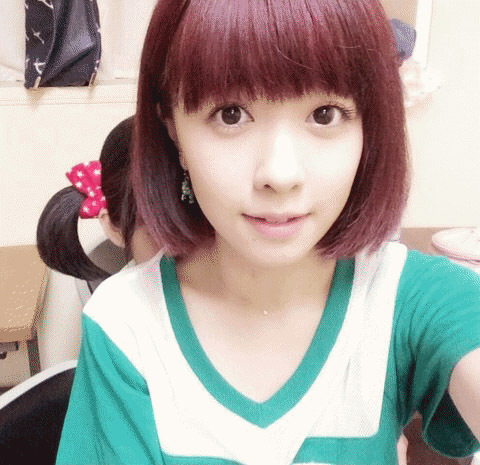 14. ℃-uteな名無しさん 2018年10月24日 12:16
Takeuchi, Tamura, Kasahara, Danbara, Onoda, Niinuma, Nomura. The way it worked with all these members is that since I initially knew nothing about them, I just decided that I didn’t like them based on their faces. But then I’d always go on to know their personalities and coming to like them.

28. ℃-uteな名無しさん 2018年10月24日 20:36
Someone I went from disliking to liking? That’d be Reina. On the outside, I thought she was just such a cold person with a lousy attitude, but then it turned out that she was actually very considerate of the fans, on top of also being a hard worker. And it just made me fall for her. 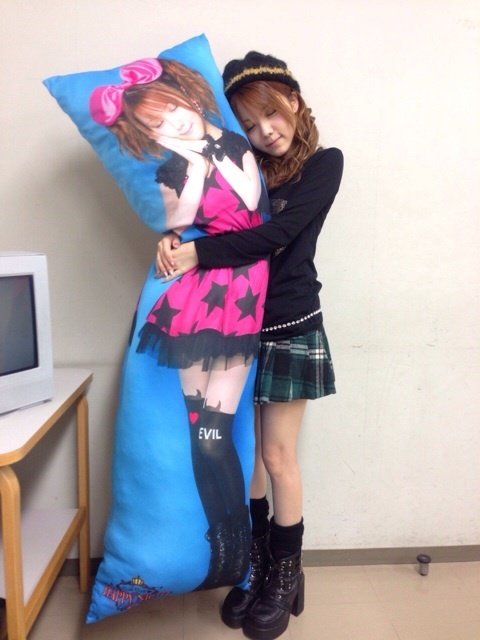 36. ℃-uteな名無しさん 2018年10月25日 23:11
Maybe Oda Sakura. I thought her singing was good, but there was something about her face that was just too “sickly-sweet” for me which I didn’t like. But then shaking hands with her at SATOYAMA a while back and seeing her in-person, she was just so beautiful and she had this great aura about her, I came to love her on the spot. (laughs)

37. ℃-uteな名無しさん 2018年10月25日 23:53
Kawamuu. It’s not that I hated her, but I just couldn’t get why they’d picked someone from the Kenshuusei so quickly compared to how long it had taken them to pick someone like Ruru-chan whose greatness was so easy to see in comparison. But I totally got it once I saw her in-person.

39. ℃-uteな名無しさん 2018年10月28日 10:40
Sato Masaki for me. At first she just struck me as being so selfish and neither her looks nor her personality were my type. But then I realized how amazing her performance skills were… and now she’s my no. 1 oshi.

38. ℃-uteな名無しさん 2018年10月26日 01:01
Maybe Daaishi. I was an Oda wota so it just made me sad to see her acting so cold towards Oda-chan. But now they’ve become so close that it’s like, whatever happened to your whole “the two of us don’t get along” schtick?! It’s adorable. 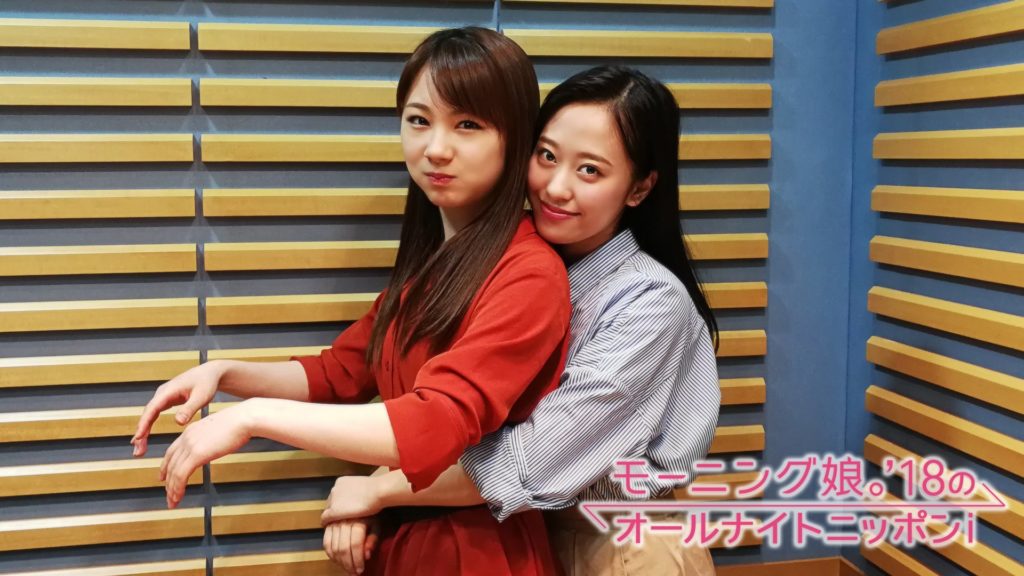 Henkka: For me, it was Ishikawa Rika, Michishige Sayumi, and Tsugunaga Momoko. My excuse is that I was a teenager at the time — you know, the age when hating on anything and anyone feels like the most natural thing in the world. Back then I just didn’t “get” the whole cutesy, burikko character thing. Just didn’t make sense to me. Now? All three are up there as some of my favorites.

Oh, and as to Oda/Daaishi being enemies? That whole thing has now come to the point where Oda could literally be standing there on the altar telling Daaishi “I do” while slipping a ring around Daaishi’s finger and her only sign of resistance would be a meek, barely audible “hmph…“ 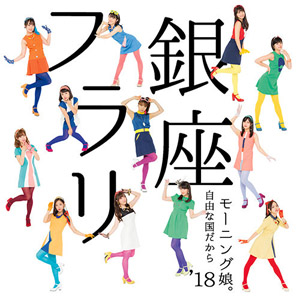 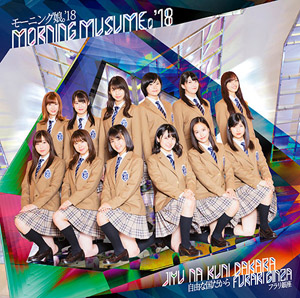 32 comments on “H!P members you used to hate but who you now love”