Loitering Between the Lines of Hello! Project: Part 4 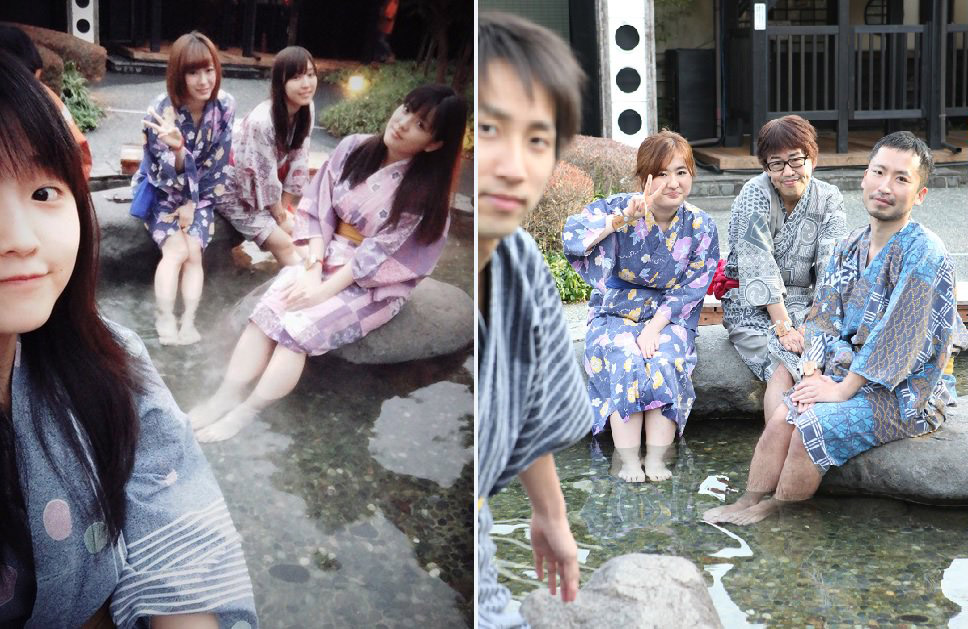 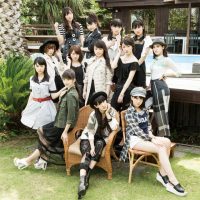 Asai: This time around, we got the staff to recreate with us the foot bath picture of the four in Morning Musume ’15’s 9th generation when they went to Ooedo Onsen Monogatari last November.

Yuzuki: Honestly, I liked that whole episode of those four so much I could write a novel about it. Men like to talk about how scary female friendships are, but really: what girls do is we slowly try to figure out each others’ personalities while keeping an appropriate distance between each other, and we do that in order to be able to keep lasting relationships. Yes, seeing the nonchalant friendship between Kago-chan and Tsuji-chan or the neverending chatter in Berryz Koubou also made me think “now this is what I want to write about!” But the whole “Eri can’t” incident really reminded me of the roughness that girls going through puberty can display.

Asai: Maybe we should explain to the readers what that whole thing was about. So the four girls in 9th generation were talking about going somewhere together before Sayashi’s graduation, and they were just about to decide on Disneyland. Ikuta broke an earlier promise to meet her friend just so she could go. But then Sayashi said how “going to Disneyland just for a quick visit would already make it feel like we’d been there,” suggesting they only spend the morning at Disneyland before going to karaoke in the afternoon.

Yuzuki: Fuku-chan and Sayashi talked about this in CDJournal’s January edition. So then Ikuta replied: “Yeah, I can’t do that. When I go to Disneyland, I want to spend the whole day there.“

Asai: Fuku-chan then tried to coordinate things. She thought of places where both Eripon and Sayashi would be happy going to, but when she suggested Ooedo Onsen, Ikuta immediately invoked her veto rights: “Eri can’t.” Eventually, though, she cancelled plans with another friend and finally agreed — on the night before the day they were supposed to go.

END_OF_DOCUMENT_TOKEN_TO_BE_REPLACED 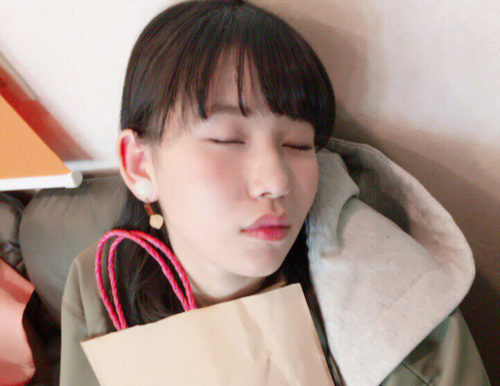 You! Yes, you! You right there!

You might think I’m just a child because I’m a junior high schooler, but you might be surprised by how mature us junior high schoolers are in the way we think and the things we think about. The general public sees 13-year-olds as being pretty much fetus-level (I don’t know if that’s the right word for it. I mean, people don’t think we’re even at the “infant” level yet. In any case, what I mean is that people still think of us as complete children!), but we’re actually thinking about things quite deeply! Even if we don’t say it out loud! Sasaki-san really agrees with me whenever we talk about this topic. I love Sasaki-san.

Katsuta-san probably thinks of me as this tiny, tiny little sister of hers. Wada-san sees me maybe as something like her niece? (I’m not sure.) But just so you know: I’m an adult, too!!

END_OF_DOCUMENT_TOKEN_TO_BE_REPLACED 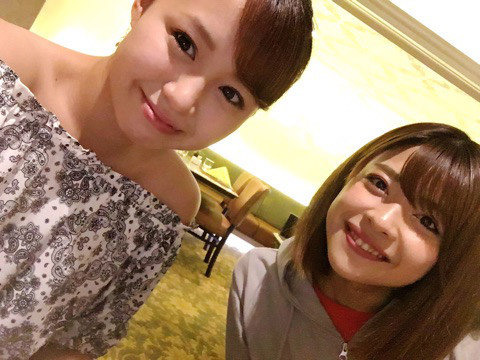 As we were heading home today, me and Tomoko were talking about what exactly love is all about. (laughs) No, but really: just what is love…? (laughs)

The conclusion the two of us reached is that love must be “when you want to protect someone even if it comes at your own expense.” We were talking about how, if that’s the case, the people we love might be the members of our families…

I wonder, though…? It’s a difficult topic! (laughs)

END_OF_DOCUMENT_TOKEN_TO_BE_REPLACED 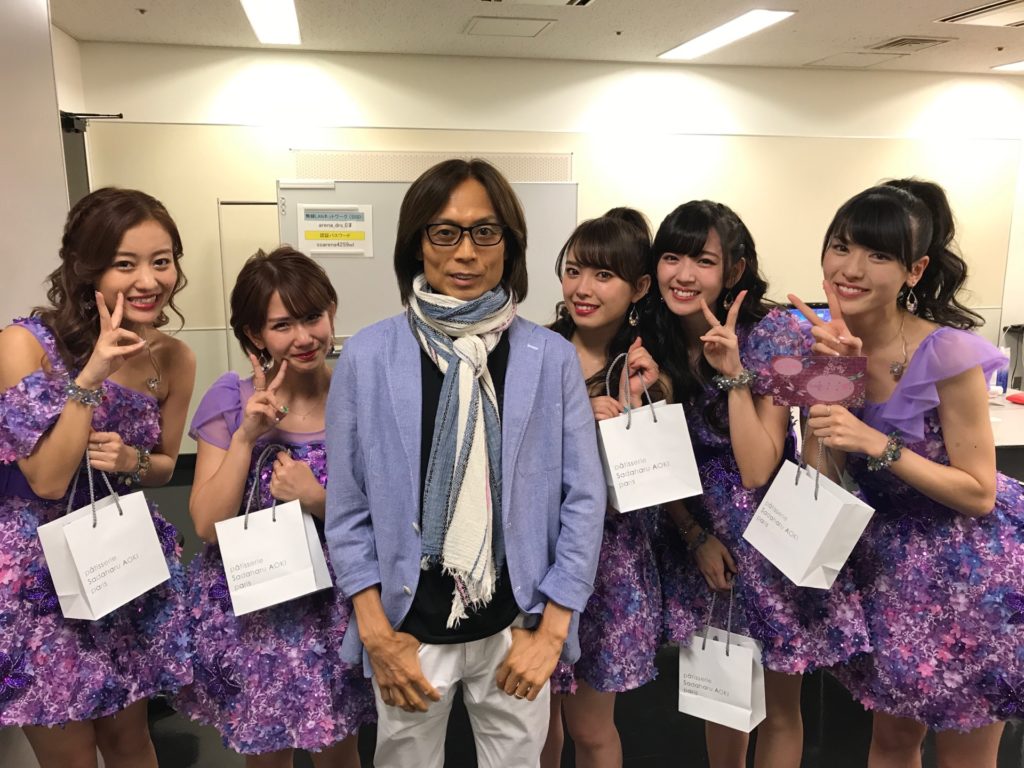 END_OF_DOCUMENT_TOKEN_TO_BE_REPLACED

Who decided that thin = pretty?

It’s all a matter of taste. There are certain people out there who absolutely refuse to drive anything but German cars. You know the type, right? They’re the ones who tell you they couldn’t care less about American or Japanese cars. Personally, I don’t mind if my car is Japanese or American or German, as long as it’s convenient and I like it. But it really is just a matter of taste, and some people will have things they feel much more strongly about when it comes to cars.

In a similar fashion, there are some guys who only like girls who are skin and bones. When the average girl sits down and they’re slouching a little, I’m guessing they’ll have that one roll around their stomach, right? But when you’re talking about the type of guy who only accepts the girls who are skin and bones, even that single roll would be a deal breaker for them. They can’t even accept squishy arms, from what I hear.

Guys like that could never sense even a hint of the good in women like Saito Yoko or Mitsui Yuri. I could be showing them a picture, going “Look! Just look at that! Do you see that?! Is that hot or what?!” But no matter how passionate I might be, it wouldn’t get through to them. They’d just respond all unimpressed: “man, what’s the point if I can’t even see her ribs?” Any amount of breast development? Forget it, they couldn’t care less. I don’t get that way of thinking at all. Do they have a sense of fear towards any girls who have a bit of fat to them? Are they afraid they might get eaten by them or something? 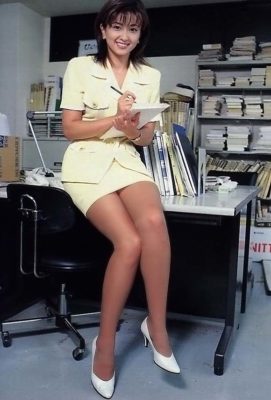 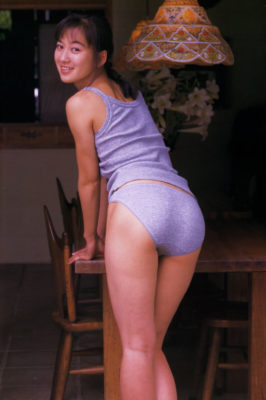 END_OF_DOCUMENT_TOKEN_TO_BE_REPLACED

Mano Erina: “In my mind, Hello! Project has now ended.” 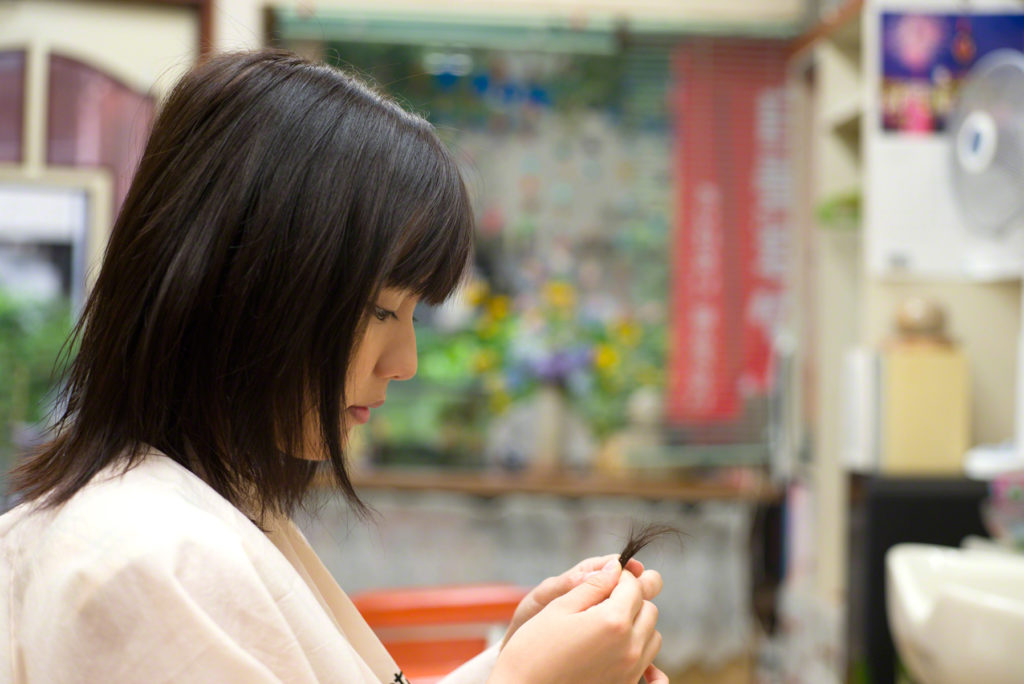 Thank you for these past 12 years. You were all very cool, cute, powerful, beautiful, and dazzling until the very end. Your final concert made us forget that this was the end. Thank you for being such enchantingly cool seniors to me!

If I’m being honest: for me, Hello! Project ended today.
I’m going to treasure its memory in my heart forever.

END_OF_DOCUMENT_TOKEN_TO_BE_REPLACED

Women who can brag about themselves with class are the best!

When it comes to women and bragging, it feels like the topics they brag about are mostly limited to their possessions, their boyfriend, how rich they are, how popular they are, how great they look… that sort of thing. Right?

When there’s a girl by my side bragging about something, it’s probably safe to say I’m only pretending to be listening to them most of the time. I’ll be nodding my head while thinking about something entirely different. Or, I’ll be listening intently, trying desperately to find something in what they’re saying that I could use to steer the conversation in a different direction. I’m not alone — I feel like this kind of reaction is something that comes very naturally to men. That’s because there’s some part of us that just thinks, “what’s the point in listening to someone brag?” Maybe if it was a guy who’s exceedingly nice to women, or just really, really devoted, he might actually listen. And not only that — he’d probably praise them to high heavens.

By and large, however, most men will only think “mmm” in response. With most women, their bragging is just that: bragging. It doesn’t lead to anything; there’s no conclusion. That feels unsatisfactory to us men, and we’ll be busy struggling to come up with a fitting reaction. I sometimes wonder: if you’d just finished listening to some girl’s long-winded, boastful story and you were simply to ask them “…and?“, what on earth would their answer be?