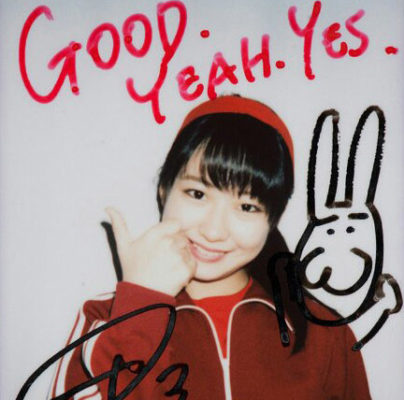 71: 名無し募集中。。。 2017/07/29(土) 21:11:23.66 0.net
>>68
That’s because she learned to speak English when she was a child and moved back to her home country right after. Someone who’s trying to bring their language ability up to a level appropriate for their age, after having already moved back…? That’s the kind of improvement in language skill that’s really difficult.

17: 名無し募集中。。。 2017/07/29(土) 19:57:57.38 0.net
The people who first emigrated to America were all these protestants and peasants who couldn’t support themselves — the upper class people in the UK never had to emigrate. Maybe that’s the reason American English might sound less intelligent than British English?

I get what she’s saying about Australia, though.

28: 名無し募集中。。。 2017/07/29(土) 20:07:34.66 0.net
The thing with Nonaka is that even though she did live in America, it was in the state of Alabama… which is like way out there in the sticks of pure southern conservatism. If you were to make a comparison, the Alabama of Japan would be something like the Saga prefecture.

26. ℃-uteな名無しさん 2017年07月31日 00:31 id：yydecmXf0
Ah, I remember how during the World Cup people were going on about how Beckham speaks with an accent. I’m envious of people who can speak English so they can enjoy little differences like that.

10. ℃-uteな名無しさん 2017年07月30日 11:38 id：pbZJSrie0
So even someone at Nonaka’s level is considered to have poor English? Whenever you see a foreigner who can speak even elementary school level Japanese, people will be praising them as being super gifted. Why is it that when it comes to English and the Japanese people, one has to have pretty much mastered the language before they get any acknowledgement for it?

15. ℃-uteな名無しさん 2017年07月30日 12:13 id：BHlzxFyh0
Whenever I’m watching foreign TV shows or films, I’m always surprised by how easy to understand “noble” English is. To us Japanese people who learned English from textbooks, American English is just too colloquial.

Also, another thing that’s really easy to understand are all the speeches of American presidents — past or present — that are addressed to the public. They’re aware that many of their citizens aren’t native speakers, so they have to use easy-to-understand expressions while also pronouncing everything slowly and clearly.

22. ℃-uteな名無しさん 2017年07月30日 17:43 id：QqTb1LRV0
I lived in the UK for two years. The UK is such a large area — even England alone is huge. Nowadays, what you’ll often hear is something called Estuary English, a kind of English that was originally spoken along the River Thames all the way to around the London area. To give you a couple of examples of it, “go to” often becomes “go down to.” Or when they pronounce “pub,” it sounds more like “pob.” It has all kinds of things about it that are a little different.

When you live around the London area, that’s the accent you’re going to get. Sure, when they’re teaching you in a language school they try to teach you something that’s close to the Queen’s English, but even the people teaching it feel that the Queen’s English accent is out-of-date. Thus, they don’t use it, so it hardly sticks at all. By the way, the English spoken by politicians and news anchors is also close to the Queen’s English — it’s commonly known as Oxbridge English — but it’s not commonly used in spoken language. I’m guessing when Chel spoke about English that sounds “smart,” she meant Oxbridge — because Estuary English doesn’t sound particularly smart.

27. ℃-uteな名無しさん 2017年07月31日 02:29 id：laOZzaXB0
In London, the English I most can’t stand is Indian English. I just can not understand the intonation of it at all. Back in the days you didn’t come across it all that often, but now, you’ll find them working even at hotel reception desks. They’re like everywhere now, so I’m screwed. Even all the people working at call centers are Indian. I really wish they’d stop it with that.

24. ℃-uteな名無しさん 2017年07月30日 23:39 id：Ov2VGHhQ0
When you watch American TV shows, the characters are always saying how British English sounds sexy. So if you’re only going to learn one version of English, you might as well make it that one. 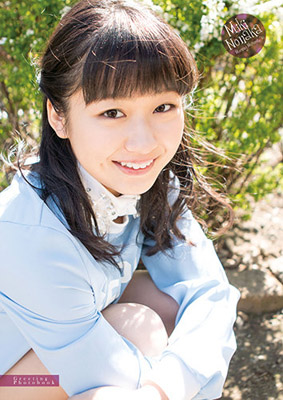