So tell me: just how popular is Sato Masaki really? 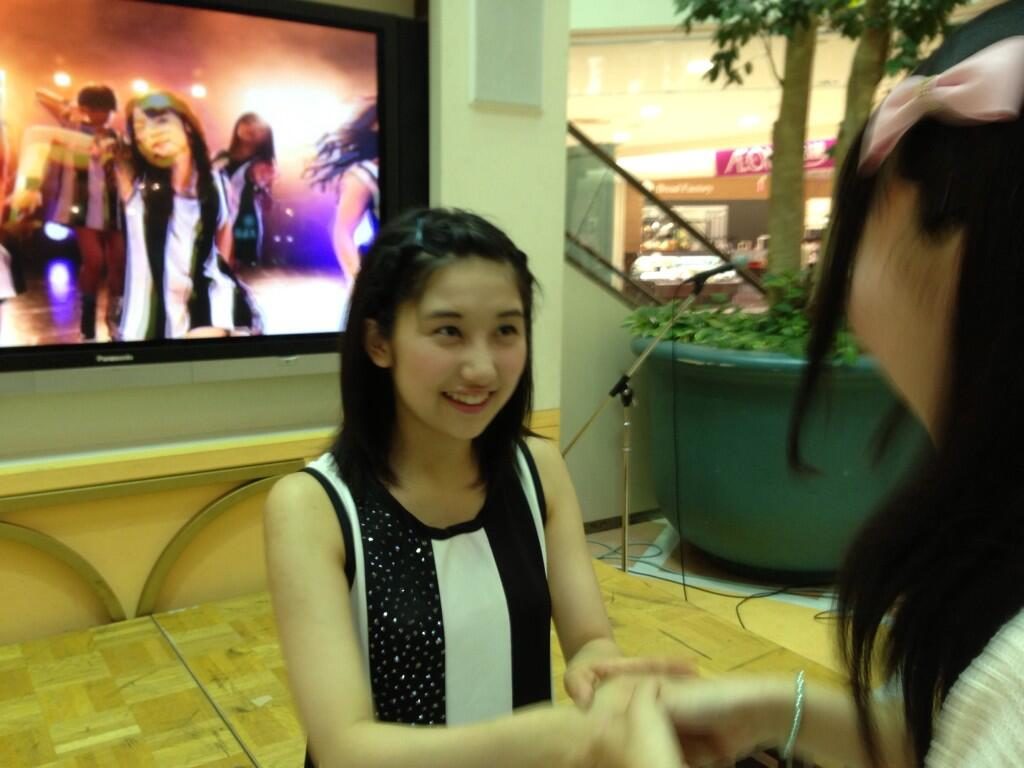 59: 名無し募集中。。。 2016/01/25(月) 13:32:51.69 0.net
Back during the Spring tour of ’14 I still had pretty much zero interest in Maa-chan, but I remember noticing how much she shined on stage. Then I saw these two high school girls sitting in front of me, constantly yelling stuff like “Maa-chan you’re cute!” I started paying more attention to her after that. It didn’t take long before I was hooked.

4. カラフル名無しさん 2016年01月26日 23:12 ID:6eCFeBd.0
I’ve fallen in love with her before even realizing it. There’s never been another idol who gives me this mix of excitement, nervousness, and fearfulness.

5. カラフル名無しさん 2016年01月26日 23:25 ID:EdM32ECP0
No matter how good her singing and dancing may be, it’s her immaturity as a person that stops me from liking her. She does things that hurt others around her like it’s nothing, and she makes way too many remarks that are just immoral. I think my impression of her might change if she fixes that about herself.

11. カラフル名無しさん 2016年01月27日 00:51 ID:tv.06aXG0
My impression of her fell even further after seeing that latest Hina Fes lottery video. Slapping her senior’s leg, not waiting for her seniors to go first… it’s that sort of thoughtlessness that stood out to me.

13. カラフル名無しさん 2016年01月27日 01:18 ID:JYfj70vS0
I personally don’t like her very much, but I understand her popularity. Her looks have improved a lot since ’14, and she’s been given a lot of prominent things to do in their songs which has improved her skills as well. Plus, I don’t think there’s anyone else with as much character in H!P. She’s also great at getting by in the idol world — she’s getting all those Reina, Sayu and Sayashi wota for herself. I feel like Musume would be boring without Maa-chan. With all that said, the Maa devotees are annoying and I wish they’d all disappear.

20. カラフル名無しさん 2016年01月27日 06:55 ID:Y8PwChTS0
I don’t like her. Though there are times when I like what I see her doing in performances and I’ll think her dancing and singing is great, I just can’t help but have a problem with some of her remarks and her behavior. She seems like a cunning person and I just can’t think of her as being innocent or cute. I guess you’d call her someone you either love or hate.

27. カラフル名無しさん 2016年01月27日 12:21 ID:UIfCiiXZ0
She has a great sense of rhythm, so it feels great to see her being perfectly on time with her singing and dancing. It’s just that she’s moody, so sometimes she’ll just do whatever she wants instead and you’re just going “huh!?” Looking around me at venues, there’s no doubt that she’s acquiring more fans lately.

31. カラフル名無しさん 2016年01月27日 20:06 ID:YNkGCW400
As a non-Sato wota, there are times that I’ll be going “well done, Maa-chan!” as well as times when she just completely puts me off as a person. I think that’s what they call a star character, but she really is someone people either love or hate — I don’t think it’s all just the same couple of people posting negative things about her. You may love her a lot, but there are others who dislike her just as much.

36. カラフル名無しさん 2016年01月28日 07:44 ID:3Zc6aN7J0
She’s a high schooler now, and Morning Musume is her job. I really wish she’d take another look at herself and her childish remarks and behavior, her changes to the choreographies, her lack of common sense, things like suddenly crying during the performance, etc. It’s not pleasant to look at. 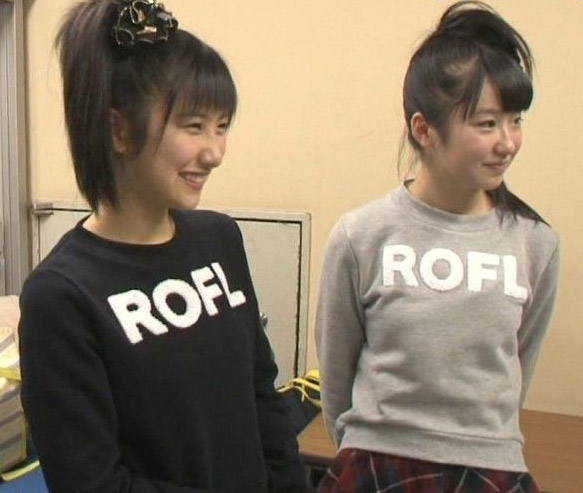 40. カラフル名無しさん 2016年01月30日 03:08 ID:GGMoagJw0
It’s not like her wota are blind to those negative aspects about her either, but what purpose does it serve to post about them? Once you do so, it’s no wonder you’re labelled an anti. Sure, Maa can be annoying sometimes, but you and your desire to press your own cause is just as annoying.

21. カラフル名無しさん 2016年01月27日 07:27 ID:a3jCbu1s0
Here’s something I’ve been thinking about. Of course there are people who don’t like her. There’s nothing wrong with that. But when her “protectors” call everyone who doesn’t like her an “anti” and try to refute everything they say, it just ruins the mood. Why can’t you just go, “ah, I see what you’re saying. But this is what I like about her!” Rather than complaining about people who don’t like her, why not instead write about what you like about her? I think that’s a much more pleasant thing to read, and a much better way of supporting her.

By the way, I’m not a Maa-chan oshi myself, but I do like her a lot. Maa-chan doesn’t strike me as the perfect, pure angel, but as someone who has both her rights and her wrongs — like some whimsical fairy. Yes, she’s cunning and irresponsible, but she’s also honest and a hard worker. I think it’s the fact that she has all those sides to her that makes her so interesting. 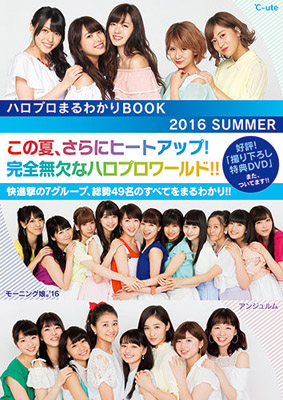 27 comments on “So tell me: just how popular is Sato Masaki really?”