Did it take you time to come to like Maa-chan? 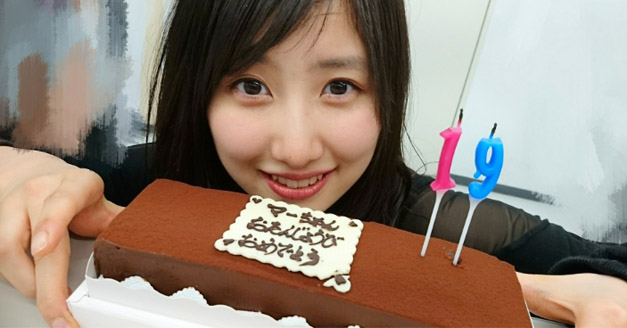 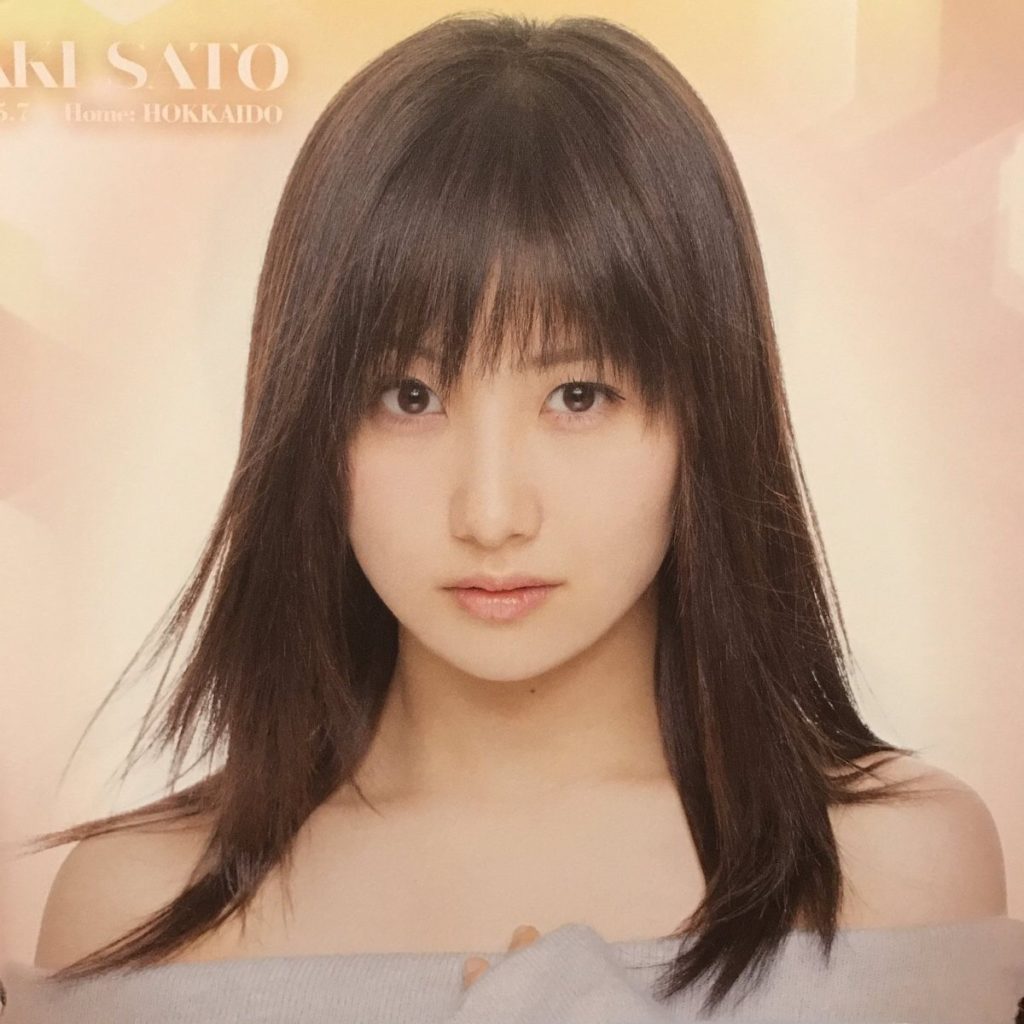 35: 名無し募集中。。。 2018/03/09(金) 06:38:58.63 0.net
For better or worse, Sato’s the type of person who makes people feel something. There are people who’ve loved her since the beginning, people who came to love her later on, people who’ve always hated her, and people who started hating her somewhere down the line.

In other words, there aren’t a lot of people who feel indifferent about Sato.

6. ℃-uteな名無しさん 2018年03月10日 09:42 id：RpTV2PCt0
As someone who in the past never used to care for idols in the least, I became an H!P wota after getting completely addicted to her character. But since then, I just started noticing more and more faults about her and I came to dislike her. Thus, I moved over to Karin-chan.

And yet, lately when I’m watching their performances I can’t help but focus on Maa-chan. Little by little, I’m starting to like her again. So I completely understand the feelings of both her antis as well as her devotees.

11. ℃-uteな名無しさん 2018年03月10日 10:23 id：Bz7z4wJj0
I think many of the people who come to like Maa-chan start off from a position of disliking her. Sure, some people will like her from the get-go, but I feel like the majority of her fans start by going “what the hell is up with this girl?“

18. ℃-uteな名無しさん 2018年03月10日 11:26 id：sYNVSo4h0
I so get the thing about her being someone who is able to shake up people’s feelings about her, for better or worse. She’s able to make everyone care about her to that extent. I do think she has that star quality about her.

19. ℃-uteな名無しさん 2018年03月10日 11:33 id：2bdULFWC0
I simply can’t understand how there are people who don’t get what’s so funny about her. She always livens up the atmosphere, and yet when any of the other members start talking she always lets them speak.

24. ℃-uteな名無しさん 2018年03月10日 12:07 id：pWZEzFZl0
I really don’t like her character, but seeing that performance of “Watashi no Nanni mo Wakacchanai” from the other day and her skits on Hello! Morning, I did think about how amazing she is. I love how she always gives her best performance in whatever role she’s given.

25. ℃-uteな名無しさん 2018年03月10日 12:12 id：PMR.jMdx0
I first started to think she looked cute around ’15 when she started wearing her hair down, but I actually liked her performances — or rather, her personality — the most up to around ’14. That period of time when she was just happily laughing all the time. She looked like she was having the most fun around the time when Reina and Michishige were in the group.

Sure, her performances now are great and all, but I sometimes feel like she’s forcing herself too much to look cool. 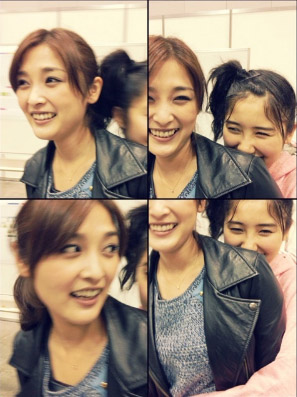 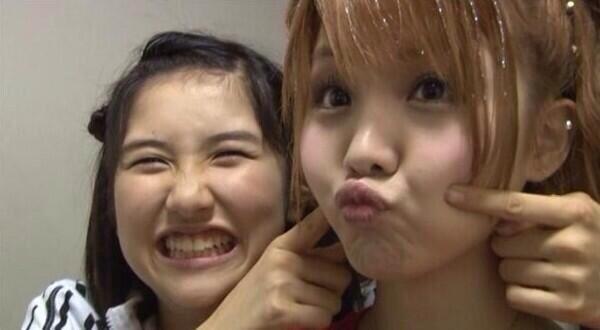 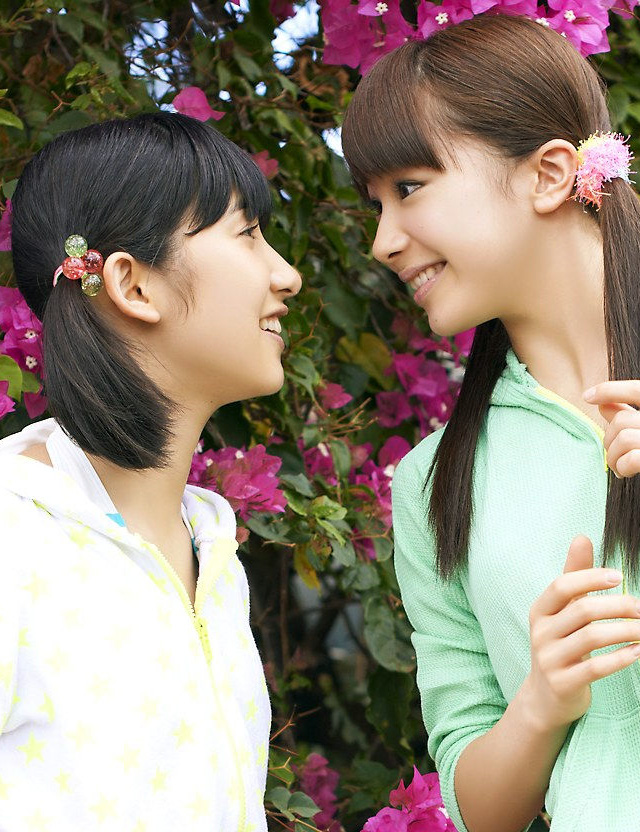 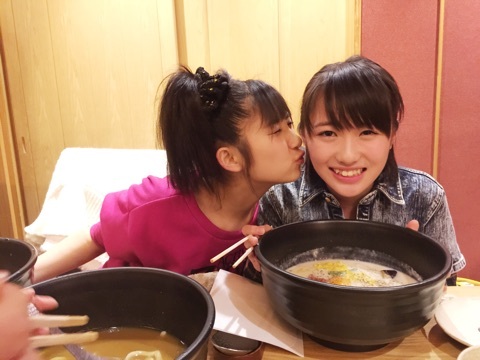 Personally, I used to like her but little by little I came to dislike her. I do think her performances are impressive and that she’s essential to Musume right now, but I just can’t bring myself to like her character and how she makes it plainly obvious when she’s not motivated about certain kinds of work… I used to be able to accept it by thinking “well, she’s still only a child.” But as she keeps getting older, I can’t help but think “how long is she going to keep acting this way?“

But I don’t feel indifferent about her. I want to like her again.

27. ℃-uteな名無しさん 2018年03月10日 13:50 id：orbjKMe60
I’ve loved her ever since they first announced the 10th gen members at Budokan. Kinder and funnier than anyone, Maa-chan really is — as Tsunku♂ put it — an outstanding talent.

34. ℃-uteな名無しさん 2018年03月10日 16:24 id：739KzJno0
I always thought she had very mature, beautiful facial features, and lately it feels like maybe what’s on the inside is starting to catch up to her looks, too. Also, she’s a good girl who looks after her juniors. She has consideration for others. And her performance abilities are so amazing, I can’t take my eyes off her. I feel happy just watching her.

36. ℃-uteな名無しさん 2018年03月10日 16:54 id：CV44fT6I0
She’s still reckless with her actions and statements and she doesn’t present herself well. And yet, I feel like she does have the makings of a leader.

49. ℃-uteな名無しさん 2018年03月11日 00:56 id：X2zXBpGK0
I get the bit about not being able to stay indifferent about her. There’s something about her that’s both fascinating, and yet, something that also pushes one away from her. She has a strong personality and she does have that star quality — even if I’m personally unable to like her.

55. ℃-uteな名無しさん 2018年03月11日 13:10 id：w2NZBGHb0
※52
Antis love it when they can successfully get people riled up. That’s why they do what they do. Ignoring people like that completely is what works against them the best. I know it can piss you off, but you really ought to be able to keep a cool head.

Lately I’m starting to see fights like that even in the YouTube comment sections and it’s just… gimme a break. It sours the mood for everyone having to see people acting that way in the comments. Just keep that stuff to this place.

53. ℃-uteな名無しさん 2018年03月11日 12:17 id：g8eK6Ve50
There definitely are some Maa fans out there who will put down other members for the sake of praising her. To fans of those other members, those Maa fans must look like nothing but antis.

Also, as ※53 said, wota who diss on other members just to elevate Sato has made Sato herself look worse in my eyes.

47. ℃-uteな名無しさん 2018年03月11日 00:38 id：VzeKdEQL0
I’m a new fan who found the group with One Two Three. When I first saw the music video, she was the one I had the absolute least interest in. And yet, I was so drawn to her performances that I’d soon come to like her before even realizing it.

She wasn’t very popular back then in the beginning and I remember one time when you could get one of their autographs through a random lottery and I seriously felt so disappointed when I got Maa-chan’s. But now, five years later, that autograph is my treasure. You just never know what life may bring.

32 comments on “Did it take you time to come to like Maa-chan?”