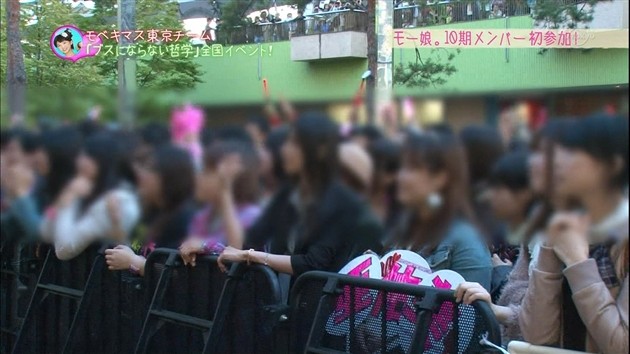 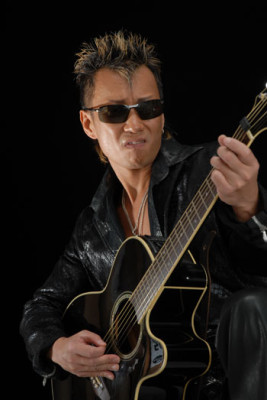 57: 名無し募集中。。。 2014/07/02(水) 11:35:52.85 0.net
There’s quite a big difference between the lesbians who only see the members in a romantic light, the girls who just genuinely like H!P for their songs and performances, and the girls who just like being fans of idols because it’s fashionable.

96: 名無し募集中。。。 2014/07/02(水) 11:53:40.91 0.net
If you’re the type who’s sworn to always remain a faithful supporter of just one single member, your idol will sooner or later — without exceptions — betray you. That’s why you choose a 2nd, 3rd, even 4th oshi so it doesn’t hurt you as bad. This is the number one most important precautionary measure any idol wota must take to protect themselves mentally.

137: 名無し募集中。。。 2014/07/02(水) 12:05:18.07 0.net
That’s just the sort of annoyance you can expect when you make wota friends. I don’t want to hear others telling me they’re switching to some other group, and even if I myself was doing so, I wouldn’t want to say it. That’s why I don’t tell anyone I’m a wota and I don’t make any acquaintances at events. I’m just going to keep enjoying idols alone by myself.

1. 名無しプロジェクト 2014年07月02日 15:26 ID:PpNoFUJd0
I’m a female wota who came to like H!P purely because of their songs and performances. I don’t go to any events and I don’t make friends with other wota.

3. 名無しプロジェクト 2014年07月02日 15:59 ID:Y9Nh5.L80
I’m a female wota and I’d say I’ve been a fan for a pretty long time. Probably because I have other hobbies, too. (laughs) I don’t make friends with other wota because I have no interest in talking about idols with anyone else.

4. 名無しプロジェクト 2014年07月02日 16:14 ID:FsdGwEmH0
It’s been about a year since I came back to H!P. I do occasionally think I’d like to have some wota girlfriends, but then I remember just how bothersome it is to hang around with other girls and how simple it is to just enjoy idols alone. Thus I’m a female wota who just watches the members’ videos, reads their blogs and marvels at how cute they are. I don’t have the courage to go to events by myself yet, but I do want to go eventually.

14. 名無しプロジェクト 2014年07月03日 00:14 ID:r8hKsNwuO
I originally never had any interest in idols to begin with so seeing other idols doesn’t make me think about them one way or the other.

17. 名無しプロジェクト 2014年07月03日 02:23 ID:1SiN6Ngk0
I’m a light wota who got into Musume during the Golden Era, but I later got into Berikyuu, S/mileage and J=J, too, after seeing them in Hello Concert videos. I think Tsunku’s melodies and lyrics are the most important thing for me. Also, seeing the girls doing their best and chattering amongst themselves is like I’m watching some puppies or kittens playing. Their cuteness heals me. I often think to myself like “I really like her voice!” or “I wish she’d sing that one song!” and stuff, and I like the relationships between girls like Rihoriho and Kanon as well as other H!P members. I don’t go to events so I just cheer them on from home.

18. 名無しプロジェクト 2014年07月03日 02:28 ID:1SiN6Ngk0
In addition: maybe it’s because I’m a thirtysomething, but I don’t identify with the members and I’m not in love with them either. I don’t think I’m the only female wota out there who just likes to watch over them as they grow up. Maybe it’s a maternal thing.

19. 名無しプロジェクト 2014年07月03日 07:49 ID:HSPU6RuG0
I had several wota girlfriends in the beginning but it got bothersome fast and we lost contact. Nowadays I’ll say hi to them when I see them at events and stuff, but at the end of the day it’s much easier and more fun to just hang out with older male wota. Apart from the occasional troublemaker, H!P wota are for the most part all really well-mannered, too. I don’t know if it’s because they’re rich or what, but sometimes they’ll give me tickets for free even without me asking for them. They just seem so laid back.

Henkka: I can identify with the OP — your friends losing interest in H!P does suck. I’ve personally watched over two real-life friends from the very early beginnings of their fandoms. I introduced them to their first music videos, watched as they gradually chose their first oshi members, listened to their reports on how they were spending more and more money on merchandise… hell, both of them actually visited Japan and saw H!P in concert before I did. But most of all, I enjoyed the countless of occasions the three of us would spend watching H!P videos and getting stupidly drunk together.

Now: I doubt either of them could put names to half the faces of Morning Musume. Don’t get me wrong, I still count both of them as some of my closest friends and we definitely still get drunk together whenever the opportunity presents itself, but gone is the idol aspect of our friendship.

Thus, they are both complete bastards. 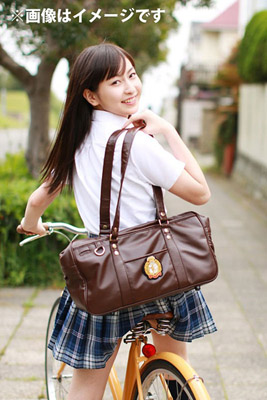 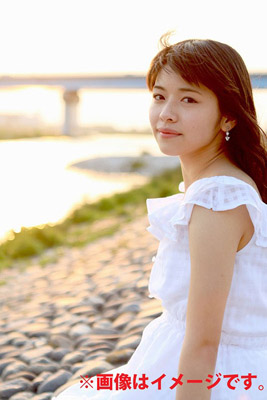