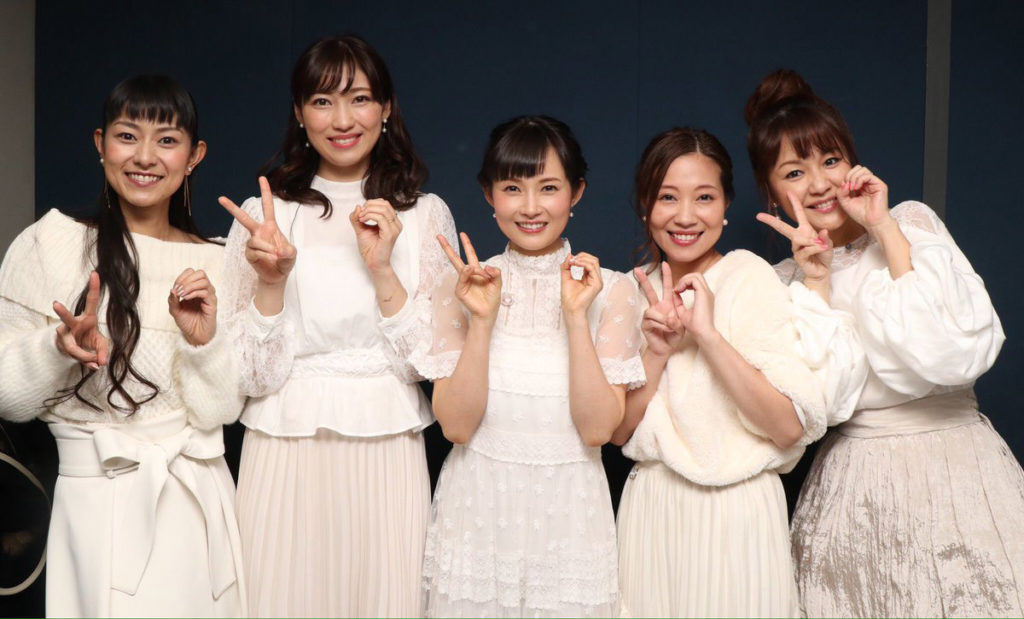 38: 名無し募集中。。。 2017/12/05(火) 20:51:50.90 0.net
I can sympathize with her on one level, but then again, it’s she herself who chose to leave so soon. Then, after she came back as a singer, she almost immediately announced she was pregnant and put her activities on hold. And then just after that, she set herself as her main priority and resumed her activities, even though her child’s still so young. The whole “my husband wouldn’t respect my wishes to pursue my dream — poor old me” thing just won’t earn you any fans. 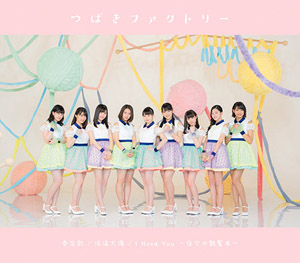 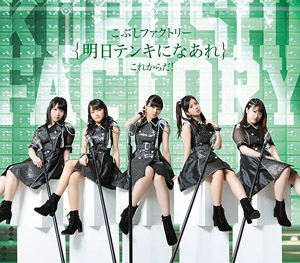 7 comments on “Fukuda Asuka: “My life would’ve been happier without music.””