Wota accuses Okai Chisato of not being a good friend to Yajima Maimi; Okai is not amused 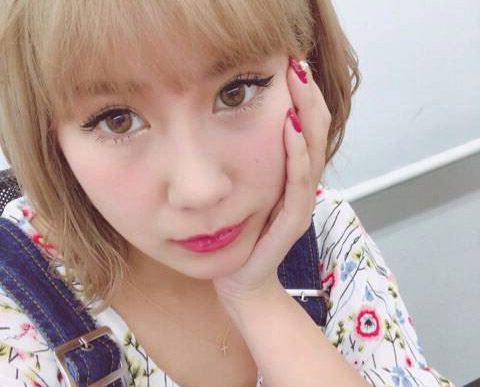 1. ℃-uteな名無しさん 2017年12月05日 07:08 id：jzPv15or0
It’s her choice over whether she goes to see her friend’s play or not. I completely agree with her in that their friendship isn’t so cheap that it would somehow worsen just because she didn’t go. Don’t try to tie her down.

4. ℃-uteな名無しさん 2017年12月05日 09:53 id：6cOLED8C0
I seriously hate all the wota who complain and try to make it seem like the members aren’t on good terms, or whenever they happen to do something that doesn’t quite fit the whole “best friends narrative.”

6. ℃-uteな名無しさん 2017年12月05日 10:52 id：05IuLgHa0
At the end of the day, people like this are always just projecting their own personalities on the members. The person trying to find fault in her for this, it’s obvious that he’s a person who’d never do something for anyone unless they received something from them in exchange. The people who are the first to blame others for this kind of thing must be ridiculously deeply jealous people themselves. 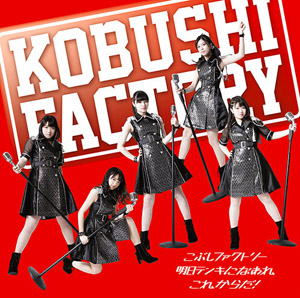 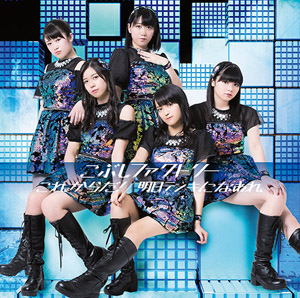 8 comments on “Wota accuses Okai Chisato of not being a good friend to Yajima Maimi; Okai is not amused”