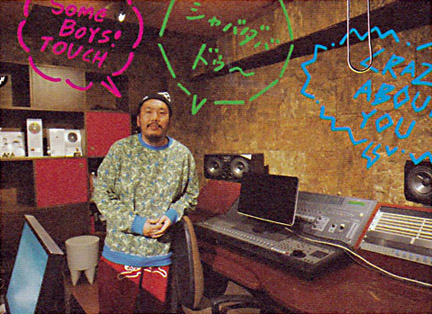 Tanaka Nao is known for his numerous arrangement works incorporating the trends and mannerisms of American R&B, including Minimoni’s “CRAZY ABOUT YOU,” Goto Maki’s “SOME BOYS! TOUCH,” Morning Musume’s “It’s You” and High-King’s “Destiny Love.” We talked to him about his career thus far — which also includes some more eccentric works such as °C-ute’s 4/4 disco tune “Disco Queen,” Berryz Koubou’s very Japanese-styled “Kacchoee!” and Michishige Sayumi’s “Shabadabadoo~.”

— I want to begin by asking you about the origins of your career in music.

Tanaka: I was already doing piano in kindergarten — but only learning how to play it. I became interested in actually listening to music only when I came to like SOUTHERN ALL-STARS and one day realizing I could cover their songs on the piano. This was back when I was in junior high school. I also started playing the guitar around then. In high school, the popular stuff everyone was listening to were bands like BACK DROP BOMB, KEMURI and SCAFULL KING, and so I formed one of those sorts of “mixture rock” bands similar to them.

— I feel like R&B is one of the cornerstones of your arrangements, so I’m surprised to hear you were in fact previously playing in mixture rock bands — of all things.

Tanaka: Well, see, through playing in those bands, I realized that what appealed to me most were the riffs. The riffs were cool. Then I also started listening to hip hop and R&B with similarly strong riffs. The first thing that blew my mind was Noreaga’s “Superthug,” produced by The Neptunes. The whole song consists entirely of rapping, the drums, and a clavinet — nothing else. I was going “what the hell is this?!” (laughs) Around those days, there were quite a lot of producers like the Neptunes or Timbaland whose material was a bit “out there.” So I figured, if it was okay for them to do that kind of sound and have a battle of ideas like that, then maybe I could give it a shot, too. That’s when I started track making myself.

END_OF_DOCUMENT_TOKEN_TO_BE_REPLACED 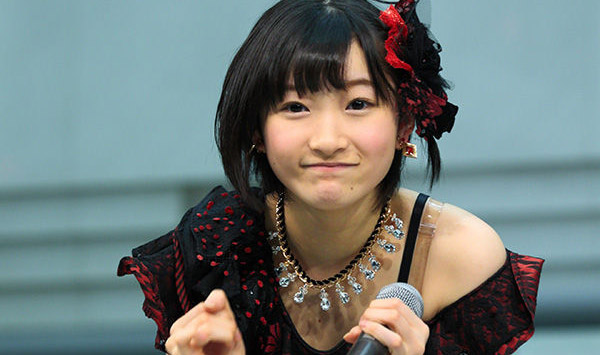 @sasasayu_min
Following a discussion about the band OKAMOTO’s on We are Juice=Juice:

Takagi: Just knowing your personality, no one would expect you to like any band type music, would they?
Miyamoto: But I love UK rock! I like bands such as Blur or Bloc Party. I think the fans have been surprised to hear this, too.