Tsunku♂: “Me quitting was not due to my health.” 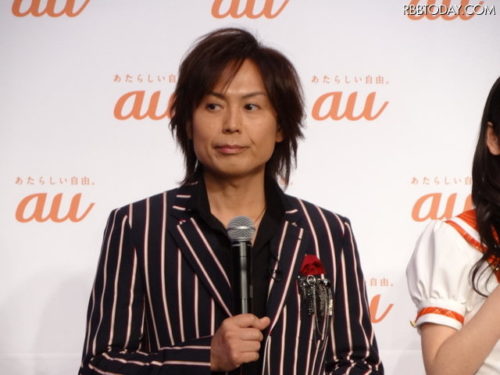 With all that said, I do constantly worry about the mental well-being of the members.

167: 名無し募集中。。。 2018/06/20(水) 23:04:06.04 0.net
What’s up with the fact that the pace of new single and album releases only got slower after Tsunku stepped down? Having multiple songwriters instead of just one person who’s in charge of everything… How is it possible for it to be slower now?

I’ve been a bit busy so I haven’t actually watched the show yet, but I saw all of your tweets about it. Having to answer the questionnaire from the program, it was necessary for me to shine the spotlight on certain individual members.

But there’s something I wish to express here. And that is: in these 20 years since the beginning of the group, there was never a time when the group consisted only of a single person. If even one member hadn’t been there, the group wouldn’t be where it is today.

You don’t see comments like this from the office-side much as of late.
This kind of thing seems to get a reaction especially from the younger newcomer fans.

671: 名無し募集中。。。 2018/06/21(木) 04:48:21.77 0.net
>>670
They really ought to at least make him an on-location advisor instead of just keeping him around as the sound producer. Like the man himself said, he’s worried about their mental well-being — at least let him be in communication with them. At least then he could write the members’ graduation songs specifically for them. I bet that’d make the members themselves happy, too.

4. カラフル名無しさん 2018年06月21日 22:52 ID:Dpjplcz.0
Speaking purely for myself, I’m a big fan of Tsunku-san’s personality and his music. But as to the question as to would all fans be happy with Tsunku coming back and producing everything again like he did in the past? Just think back to how it was in ’14 — the answer is: no, no they wouldn’t. However, as he said in the interview, Tsunku is very worried about the members’ mental well-being. The fact that he’s no longer involved makes me worried about the members, too.

As for Tsunku and the office’s differing opinions as to the direction of Hello! Project, could that have mostly to do with the music and the whole Cool Hello thing? Don’t you feel that these days there just aren’t enough of the songs where the members get to just fool around?

3. カラフル名無しさん 2018年06月21日 22:03 ID:D238kHKC0
While it may not have been the entire reason, I do think a big part of it really was his health. It’s cancer we’re talking about here. My old man died of cancer, so I know full well how scary it can be. Of course they want to have him take it easy for a while — he lost his voice, after all. This is the same guy who said “I can keep going, I can keep going” as his voice got raspier and raspier, before finally they had to take out his vocal cords entirely. Rewatch the 2013 Countdown Live — his voice sounds terrible there. You can’t say his health had nothing to do with it at all.

666: 名無し募集中。。。 2018/06/21(木) 04:32:24.28 0.net
It couldn’t have been an easy decision. I’m sure the office considered carefully Terada’s health before deciding whether to have him continue with H!P or not. Still, it’s only natural that Terada would be left with a sour taste in his mouth, feeling like he had been kicked out. 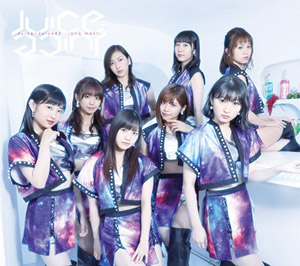 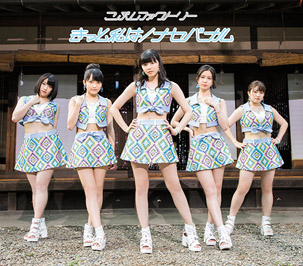