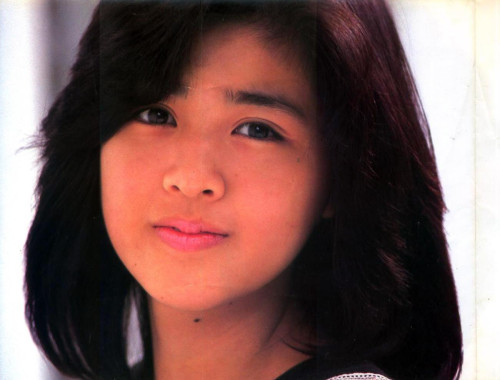 ＜Tsunku♂‘s comment＞
“You never know where life will take you. I was looking at her on film posters and on the pages of the magazine “Momoco” before she’d even debuted. That was part of my youth. It feels like it was just a while ago, but in reality it’s been over 30 years already. And now, getting to work with her on music, I feel really honored.

They gave me no advice as to how I should write it. “It’ll be Kikuchi Momoko’s first original song in a long while. Good luck.” It’s been a while since I was last given such a difficult request. I think might’ve had some trouble with it at first, but when I grasped the kind of song I wanted to write for her, it feels like I’d finished it in no time at all. Well, of course it still took time to get the arrangement, instruments, lyrics, vocals, etc, done, but still.

The album — as well as the song — might be like a bittersweet “love letter of youth” to all the boys like myself who were watching her way back then.“

36: 名無し募集中。。。 2014/04/07(月)01:05:09 ID:???
To get serious for a minute. When it comes to the general public, the name “Tsunku” only brings to their mind Sharan Q, Love Machine or Happy Summer Wedding, but he’s actually a really diverse composer. Of course the H!P wota know he can write all kinds of songs, but I’d really like everyone else to be aware of it, too.

Henkka: One day I might stop being amazed by this man. Today is not that day. 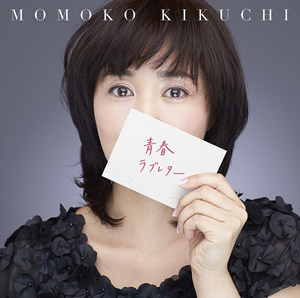