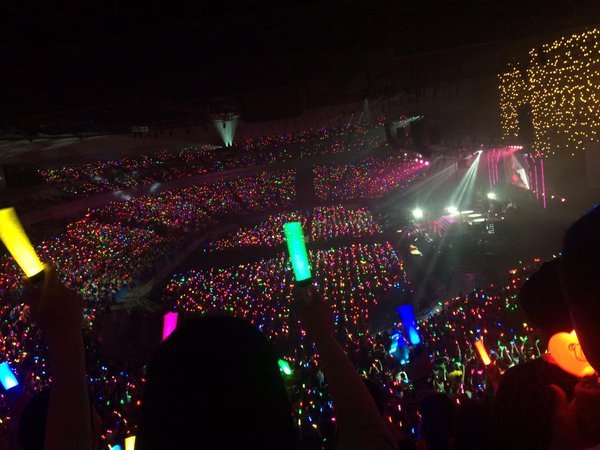 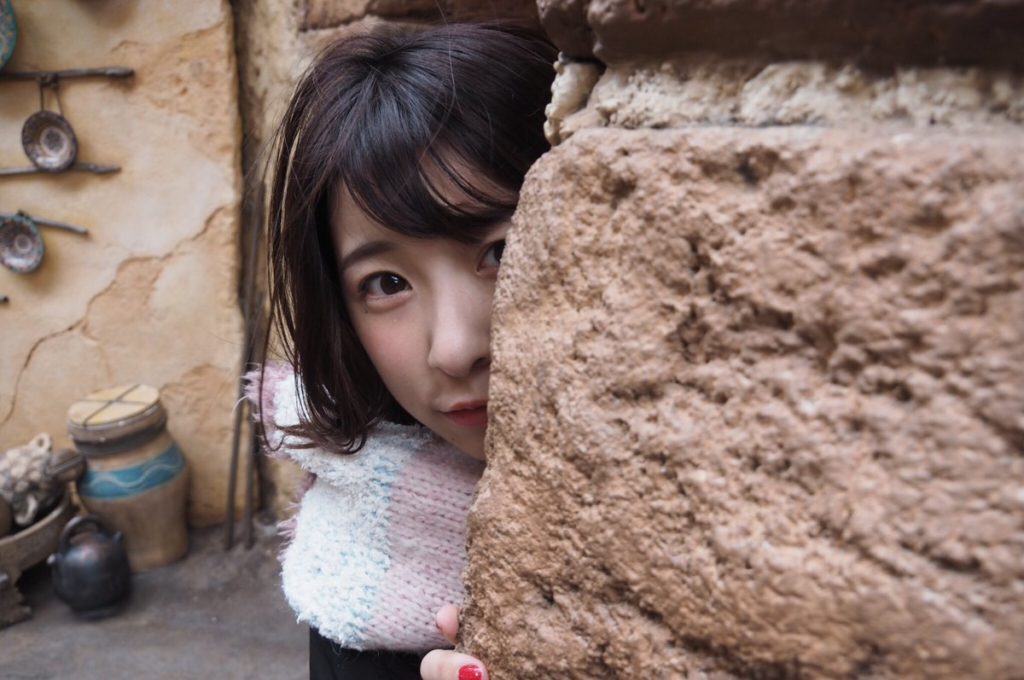 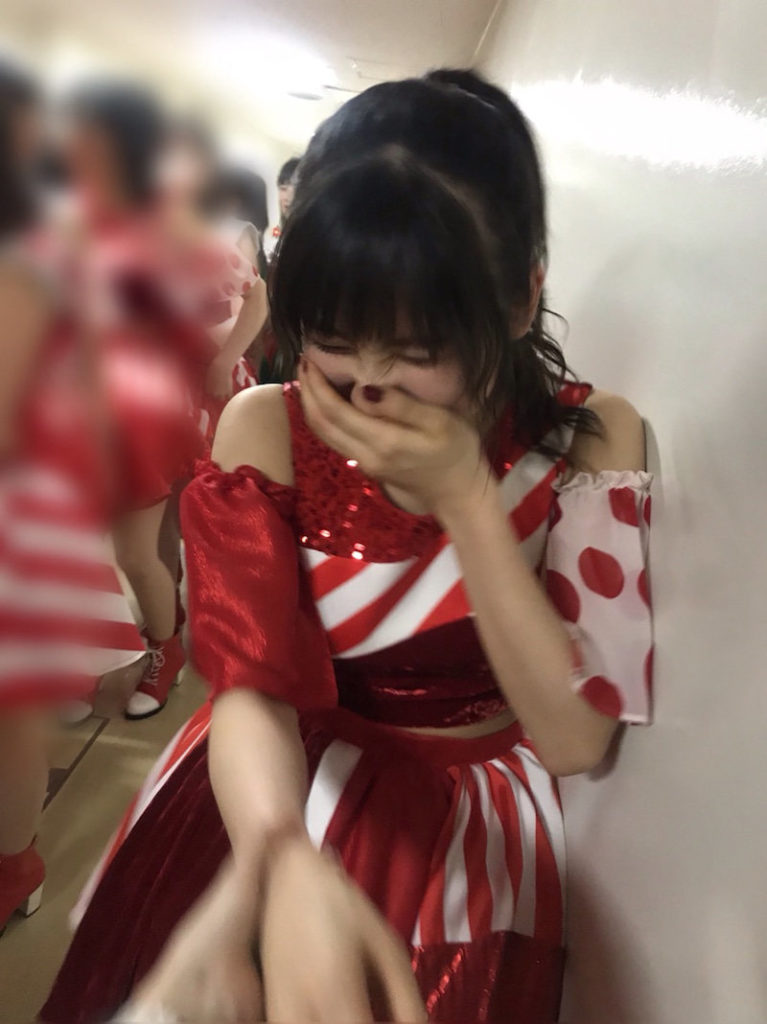 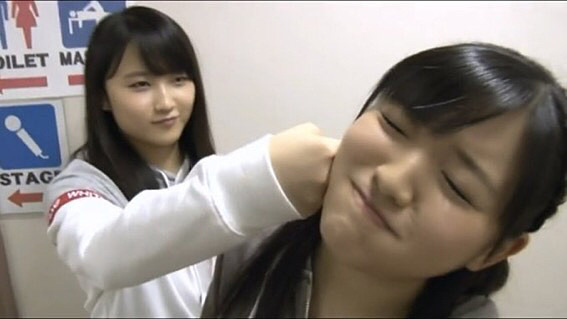 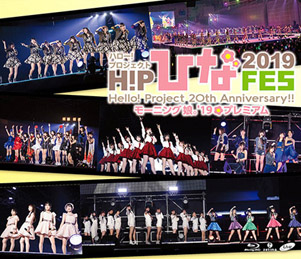 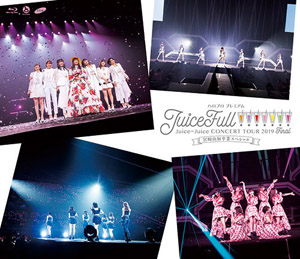 25 comments on ““A top wota told me that they’re going to stop going to concerts because of the jumping ban.””